By By Max Walden
Sign up to read this article 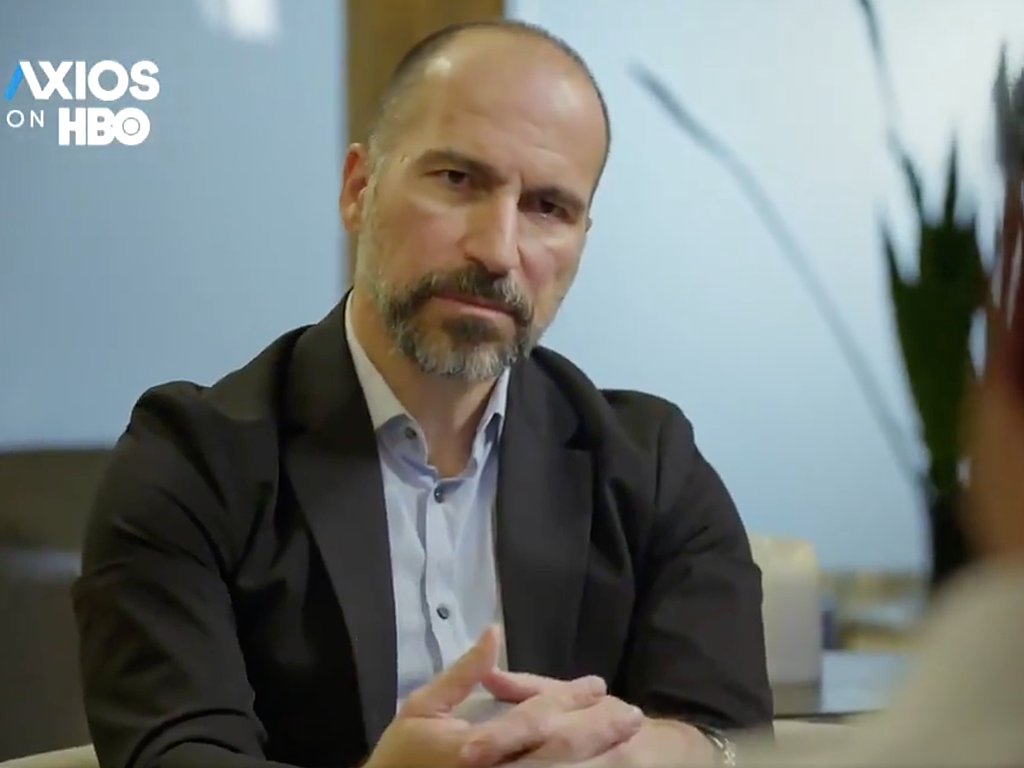 "I said something in the moment that I do not believe."

During an interview, Uber CEO Dara Khosrowshahi compared journalist Jamal Khashoggi’s slaying and the government of Saudia Arabia’s role in…