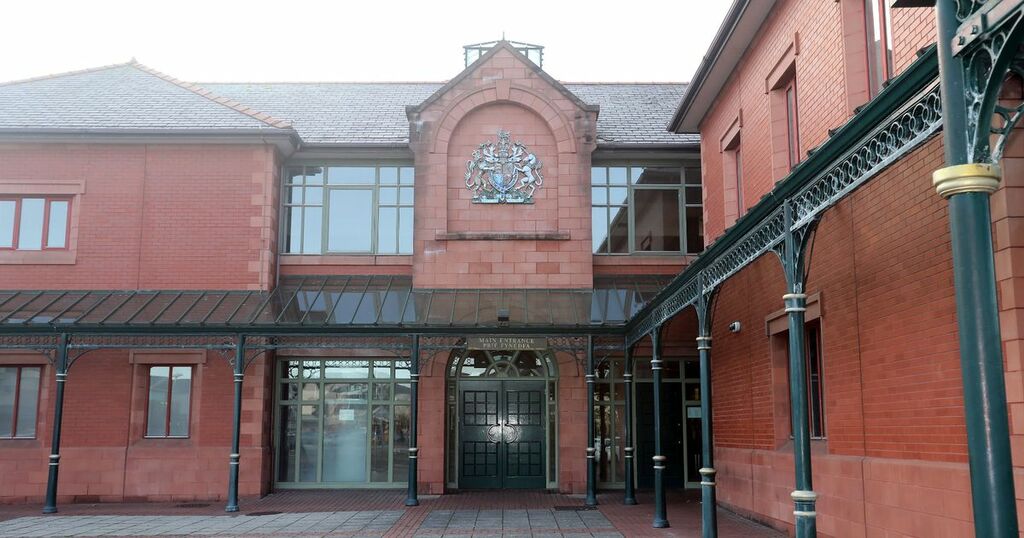 A pensioner has been spared jail after he strangled his wife with a laundry bag during a row.

Paul Rogers, 72, covered his wife's head with the bag and held it tightly for 45 seconds, following an argument over OXO stock cubes.

A court heard how Rogers, from Macclesfield, Cheshire, left his wife struggling to breathe after approaching her from behind, Cheshire Live reports.

The couple were said to have got into a 'minor' row about some stock cubes before Rogers launched a 'full-blown assault' on his wife.

Llandudno Magistrates' Court in North Wales heard how Rogers taunted his wife, before using a bag to put over her head and strangle her.

The victim was said to be so terrified, she didn't know if she'd escape her husband alive.

She was so scared she phoned their son and described what had happened, and police were contacted, the court heard.

Defence barrister, Richard Williams said the couple has been in a relationship for 34 years.

They had been living in Abergele on the North Welsh coast but have since had to move.

"They thought the sun and seaside would be helpful to them in their retirement," Mr Williams said.

"They want to go back to their roots by returning to the Cheshire-Greater Manchester area."

He told Rogers: "Your behaviour on this occasion was totally and utterly unacceptable in modern society.

"There was a minor argument about OXO cubes which clearly exploded into a full-blown assault on your wife.

"There was the throwing of items and thereafter you picked up a bag after taunting your wife. You used that bag to put over the head of your wife, holding it tight, strangling her.

"She was, in that 45 second period, terrified as to whether she was going to get away alive."

Judge Jones said Rogers had "minimised" the effect of what he did.