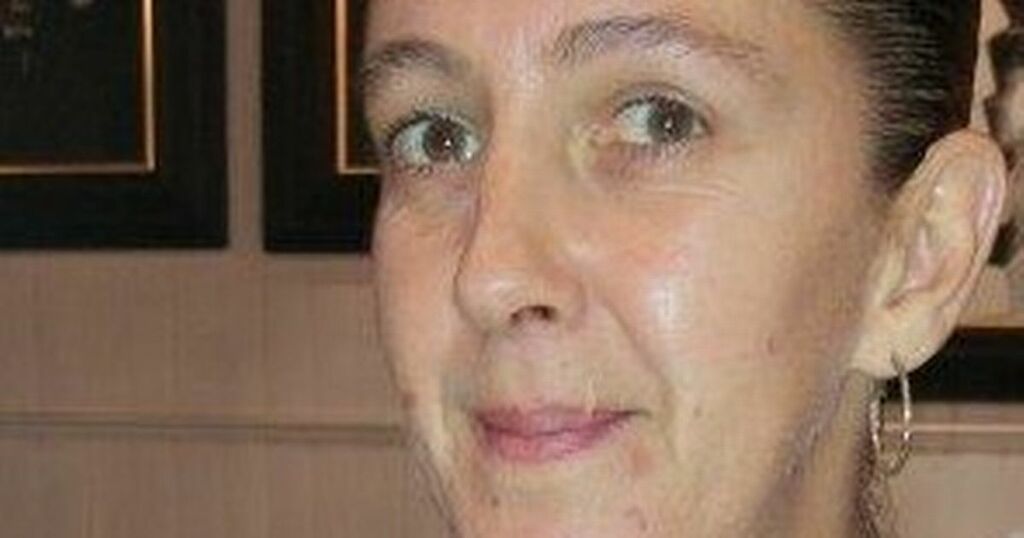 A pensioner has gone on trial charged with the rape and murder of a woman.

George Metcalff is accused of killing Patricia Henry at her flat in Girvan, Ayrshire on November 17 2017.

Metcalff is then charged with attempting to defeat the ends of justice between the day of the alleged murder and February 22 2018.

This lists an accusation that he did “conceal and dispose” of the 46 year-old's body again by unknown means.

The indictment features a number of other charges including the rape of Patricia.

This is said to have occurred between January 2008 and October 2011 at an address in Paisley, Renfrewshire.

He faces a separate accusation of sexually assaulting Patricia while she was sleeping in December 2014.

Metcalff also allegedly physically attacked her by choking her in October 2017.

The remaining accusations date back to June 1971 involving four other women.

This includes the rape of one at Gleniffer Braes in Paisley and in Kilbarchan, Renfrewshire.

Metcalff is alleged to have carried out the same crime on another between October 1989 and December 2004.

He is accused of physical assaults on the other two.

The prosecution is being led by Alex Prentice QC with Metcalff defended by Iain McSporran QC.

No testimony was heard today.

The trial, before judge Lord Matthews, continues on Tuesday.