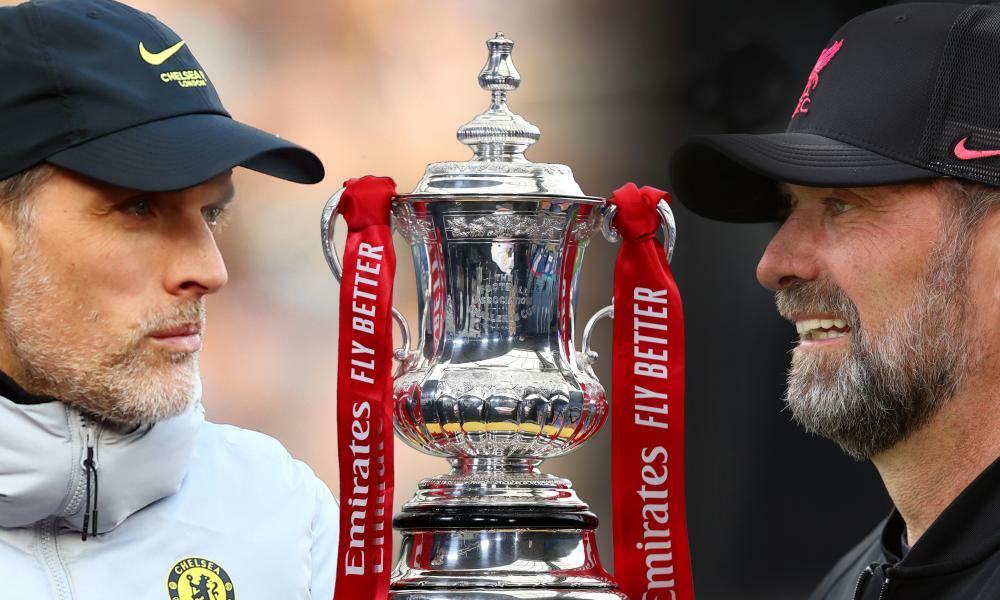 FA Cup final weekend football countdown – as it happened
A look back at our updates ahead of the FA Cup finals, the Championship playoffs and the penultimate weekend of…

The Guardian - UK
The north London derby: thrills, spills, aggravation and the BFFP

In today’s Fiver: Spurs v Arsenal, Leeds’s lessons from Gandhi, and the lack of beef at Forest Green

The Guardian - UK
Who is RAYE, the artist singing the FA Cup final national anthem before Liverpool v Chelsea? 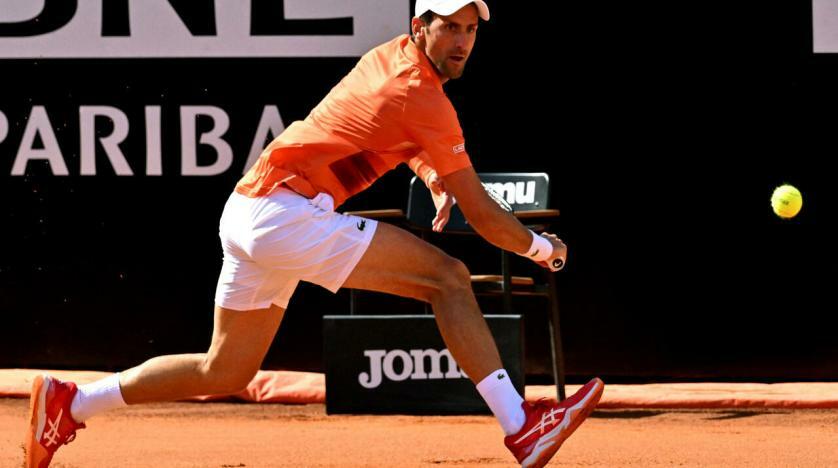 Asharq Al-Awsat
Read news from The Economist, FT, Bloomberg and more, with one subscription
Learn More
Pre-War Cars Look And Sound Awesome On The Nurburgring

IT’S A KIND OF MAGIC

In much the same way that the Fiver used to be much better 20 years ago, so was the FA Cup final. The TV coverage would begin at 10am with TV reporters from BBC and ITV joining the players of both teams in their hotel dining rooms for breakfast, before travelling with them on their coaches to … er, the Millennium Stadium in Cardiff.

In those days, they’d all be suited and booted for the day and viewers would be treated to footage of them playing cards, chatting, sitting frozen in nervous terror or listening to their Walkmans (ask your folks). Invariably, some luckless sod from each team that happened to be missing the game through injury would be roped into introducing assorted teammates he thought might up for a bit of performative “banter” for the cameras. Then at 3pm, after hours of buildup the teams would kick off and 90 or 120 minutes later the famous old trophy would be handed over.

But while FA Cup final day is a pale facsimile of the great day it once was, it is still a showpiece event well worth winning. And when Liverpool play Chelsea tomorrow at – the Fiver clutches its pearls – 4.45pm, not all but plenty of the eyes of nation will be focused on Wembley. Plenty but not the Fiver’s, because one of our idiot mates has committed the cardinal rookie error of scheduling his wedding for FA Cup final day.

But what’s this? Another FA Cup final? Available to watch on our screens on Sunday? With 50,000 tickets sold and counting, Wembley will be rocking for a second consecutive day when recently crowned WSL champions Chelsea take on Manchester City in the women’s version. And for the benefit of all those amusingly angry men who take time out of their clearly busy lives to repeatedly complain about having women’s football “rammed down our throats” it kicks off at 2.30pm and is being broadcast live on BBC One but lots of other football matches and TV stations are available.

“That moment changed my life, changed the club and everything. For me it was the best moment of my life. That moment always will be in my heart. We don’t know what would have happened if we’d lost the Premier League that year. That year changed everything because in the next years we started winning more titles” – Sergio Agüero reflects on that goal on his return to Manchester for the unveiling of a statue that looks kind of like him, if you look from the right angle.

Get your ears around the latest Football Weekly. And while we’re at it, Max, Barry and the pod squad are going back out on tour. Tickets to live shows in June and July are available here – there’s even a new date added in Dublin – so get buying.

The Fiver has a new sister email, folks! You don’t need to be told that it’s smarter and wittier than us – so sign up. The latest edition from Anita Asante has been sent whistling into inboxes but you can get a taste here.

“If you’re looking for a catchy acronym for a Champions League placing [yesterday’s Fiver], how about IGAGT – I’ve got a Golden Ticket. The melodrama that is the ECL is probably comparable to a day out at the Wonka factory” – John Lawton.

“First of 1,058 pedants etc and so on, but “NLD”, “UHD” and “GBP” aren’t acronyms, they’re abbreviations. Unless you’re actually saying out loud “Nuld”, “Errhd” and “Gebup? In which case, Fonejacker’s Mr Doovde beat you to it” – Kristian Karamfiles.

“I’m an avid reader of Fiver’s japes and sometimes wish that your disparate musings were better/funnier/more closely related to Middlesbrough FC. (It’s unfortunate geography.) That said, and having watched the PL (‘saviour of football’ TM) for many years. I would like to ask you to survey your readers with this simple question. Who is the best ‘long-haired’ (be your own judge) footballer in PL history? – Jim Beckett.

Send your letters to the.boss@theguardian.com. And you can always tweet The Fiver via @guardian_sport. Today’s winner of our prizeless letter o’ the day is … Kristian Karamfiles.

Schteve McClaren ish shet to be the new Manchester United assistant coach. The former Lord Ferg sideman had Erik ten Hag as his own bagman back in his FC Twente daysh.

Antonio Conte was having none of Mikel Arteta’s ref rage after Spurs won the north London derby 3-0. “In six months here [at Spurs], I have listened to him complaining a lot,” said Don Antonio. “He needs to be more calm.”

Pep Guardiola’s metamorphosis into the new José Mourinho continues, as he responded to criticism of City’s Big Cup exit by United alumni Dimitar Berbatov and Patrice Evra. “I didn’t see this kind of character and personality when we played them, when we destroyed them, with Barcelona,” he Joséd.

Robert Lewandowski wants to leave Bayern Munich and join Barcelona. “He has a contract until June 2023 and we’ll definitely have him with us for another season,” wailed Bayern suit Oli Kahn.

Romelu Lukaku is set for talks on his Chelsea future but may have to wait. “It’s nonsense to speculate on negotiations: Chelsea have just defined the takeover of the club,” screamed Rom’s Mr 10%, Federico Pastorello.

Barney Ronay examines just how Spurs got the better of – and riled up – Arsenal.

From the Conference to the brink of the Premier League. Ben Fisher speaks to the good people at Luton, who take on Huddersfield tonight in the Championship playoff first leg.

Barry Glendenning on the other playoff semi, Sheffield United and Nottingham Forest.

Chelsea’s Captain America, Christian Pulisic, gets his chat on with Jonathan Liew.

HIS DOG ATE SOME DARK CHOCOLATE AND REDECORATED HIS KENNEL

FA Cup final weekend football countdown – as it happened
A look back at our updates ahead of the FA Cup finals, the Championship playoffs and the penultimate weekend of…

The Guardian - UK
The north London derby: thrills, spills, aggravation and the BFFP

In today’s Fiver: Spurs v Arsenal, Leeds’s lessons from Gandhi, and the lack of beef at Forest Green

The Guardian - UK
Who is RAYE, the artist singing the FA Cup final national anthem before Liverpool v Chelsea?