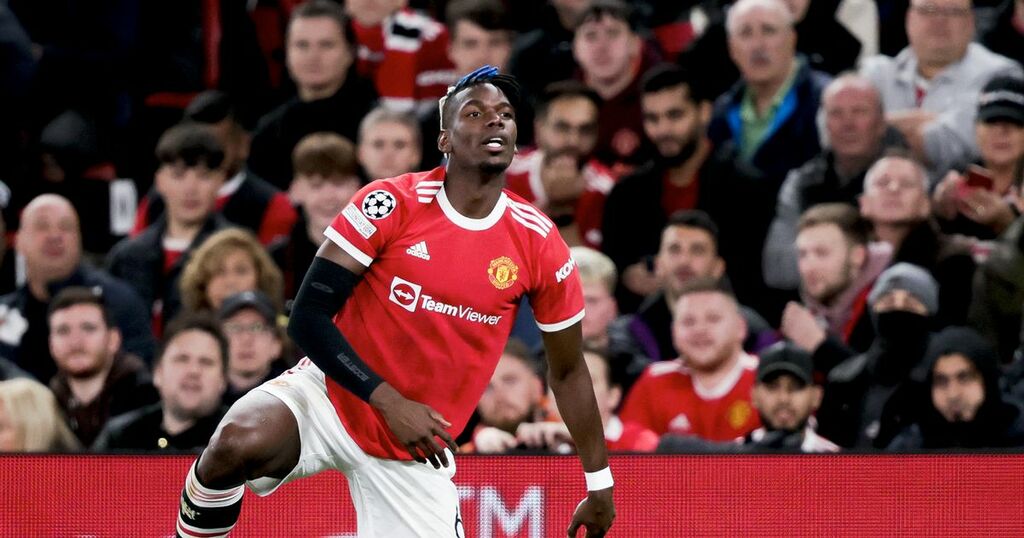 Pogba, who has racked up seven assists in seven Premier League appearances so far this season, is out of contract at United at the end of this season and he is yet to put pen to paper on a new deal, despite the club's desire to retain his services beyond next summer.

The France international, 28, has been heavily linked with an array of clubs in recent months, including former side Juventus, who are reportedly keen on the idea of re-signing the creative midfielder.

Spanish heavyweights Barcelona and Real Madrid have also been linked with a move for Pogba, as well as PSG, but former United man Scholes is struggling to understand why the France international would hold any interest in joining either of the Spanish sides, insisting they are both in a "complete mess."

Scholes told the Webby & O’Neill show : "I can’t see why he would want to leave here. Why would you want to leave England? You look at Real Madrid – the Spanish league’s gone. Real, Barcelona, they’re an absolute, complete mess.

"PSG might be another option for him but England is the best now. You look at the top four teams, they’ve got all the best players, the best managers are here, so why would he want to leave?

"But it’s up to the club. If the club want to keep him then great, if they don’t then we’ll say goodbye."

Pogba, who is yet to score this term, has been asked to play in two different roles so far this season, playing in both the defensive-midfield position and on the left-flank of the attacking-midfield trio behind the striker.