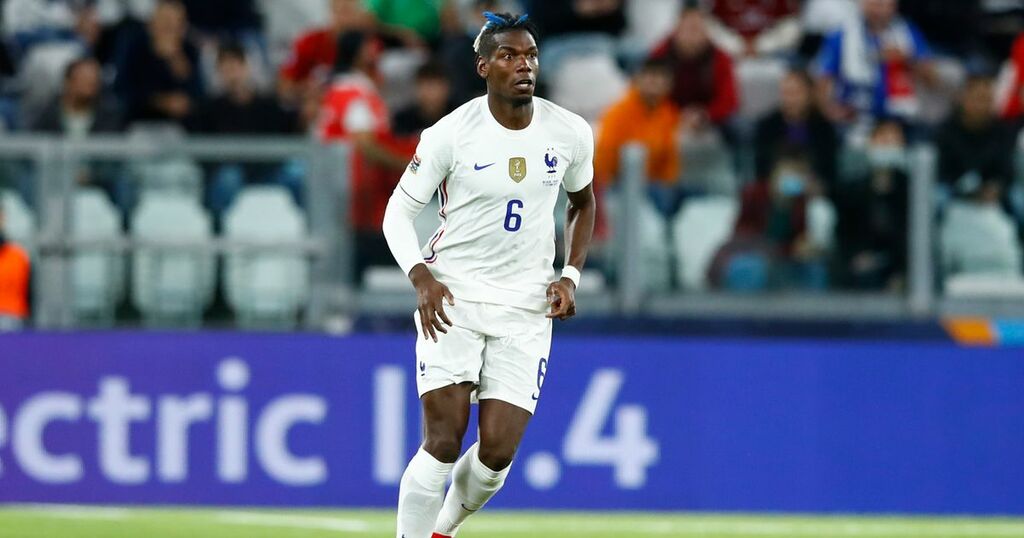 Ian Wright has given his seal of approval to Paul Pogba, hailing the Manchester United midfielder as a 'joy to watch'.

Speaking on his podcast, the former Arsenal striker revealed his awe of the France star as Les Blues beat Belgium and Italy to win the UEFA Nations League.

Pogba played a key role for his country in their Nations League final victory over Spain on Sunday, it may not have been his most eye-catching display but his presence in midfield was key to France’s victory.

“Any time he’s got the ball in that last third with time, it’s going to be something magical,” Wright said about the United star.

“A pass through the lines or a pass over the top, with any foot, outside of the foot.

“He’s a joy to watch. They used to have player cam; I would love to watch player cam and watch Pogba.”

The 28-year-old started the season in stunning fashion with an incredible four assists during United’s 5-1 win over Leeds on opening day of the Premier League season.

Wright was particularly impressed with the Frenchman’s performance that day, saying shortly after the game: “Let’s be totally honest, I don’t think I’ve seen him that good.”

Pogba continued to showcase the creative side of his game by racking up another three assists in as many league matches.

However, his dip in form has coincided with United’s as the Red Devils have won just two of their last six, leaving Ole Gunnar Solskjaer searching for solutions to halt the slide.

He left Pogba and Cristiano Ronaldo on the bench for United's last game before the international break; the 1-1 draw with Everton.

If United are to be in contention for winning the title this season they must play their key players as much as possible, however due to an unrelenting fixture schedule there has to be a degree of squad rotation.

Finding the balance between resting his stars and not impeding momentum appears to be Solskjaer’s greatest challenge.