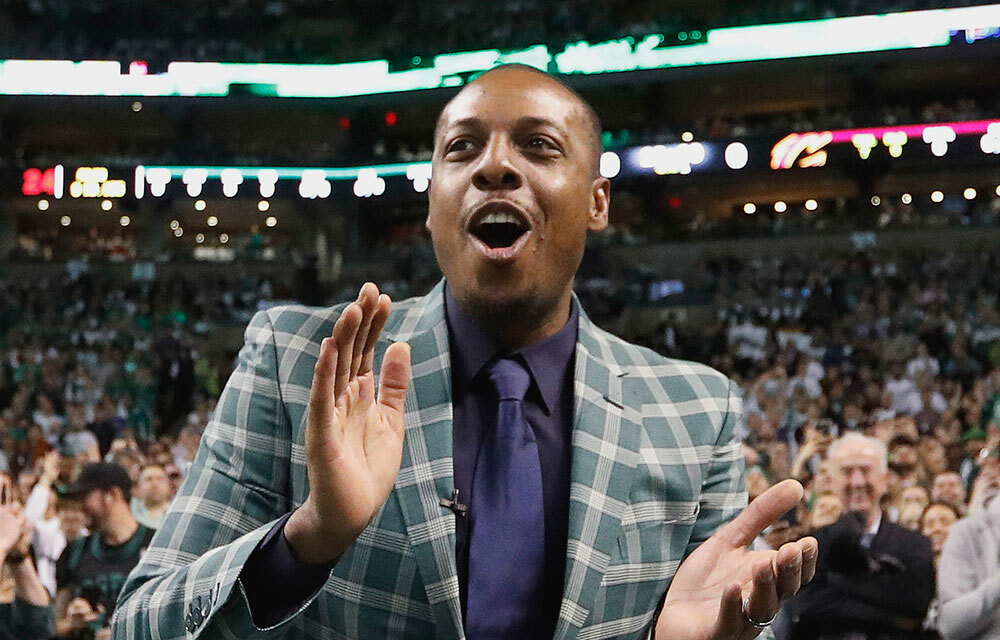 Paul Pierce has had quite the year in 2021, to say the least.

It feels like this was ages ago, I know, but Pierce got fired from his job at ESPN earlier this year for sharing a video of himself live on Instagram drinking and smoking with exotic dancers. He also posted some pretty awful tweets about Rachel Nichols afterward. And he didn’t apologize for any of it.

He also found out he was being inducted into the Basketball Hall of Fame with the class of 2021 this year. Bill Russell will actually be his presenter, which is pretty awesome.

So, yeah, 2021 has been a bit of a roller coaster for the former Celtics legend. And he was asked about that roller coaster in an interview with Sports Illustrated’s Chris Mannix. Mostly, whether he was actually sorry for any of what happened.

And his response was a hard no. He didn’t seem to regret any of it.

Pierce opened up about everything that happened and, as it turns out, he was apparently ready to leave ESPN anyway. His firing was a long time coming and his video along with those tweets were just icing on the cake.

“I was done with them, anyway…It wasn’t a great fit. There’s a lot of stuff over there that you can’t say. And you have to talk about LeBron all the time.”

And we all know how Pierce is about LeBron James. He hates him.

Pierce clearly didn’t enjoy his time at ESPN. This is why he seemed unphased by the entire situation.

That wasn’t all he had to say, though. He talked about how there are some people in the hall who have done much worse things.

“I didn’t do anything illegal,” Pierce said. He added people have done much worse but “you’re just hiding it. And you all are married while doing it. I’m divorced. I’m retired. I’m having fun.”

Sheesh. This is a man who truly does not care, for better or worse. He’s just saying whatever at this point. That bar should probably be a little higher, though.

None of it ultimately matters. He made it into the Hall of Fame on the first ballot. But, man. Just imagine the rant we would’ve gotten if he didn’t.

We may have missed out.