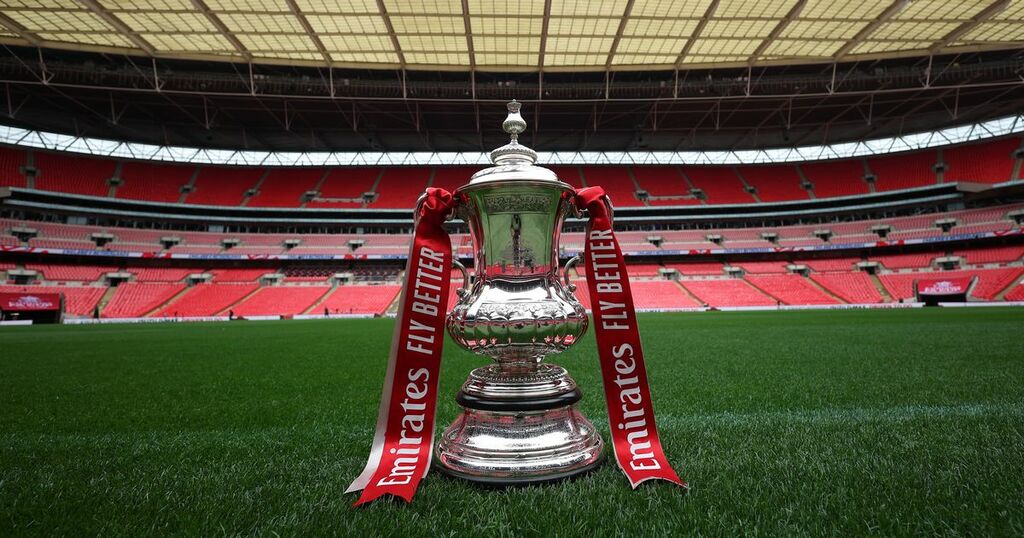 As Liverpool head to Wembley on Saturday to face Chelsea in the FA Cup final, they will be aiming to win the competition for the eighth time. The Reds will hope to add a second trophy of the season after their Carabao Cup penalty victory against Chelsea in February as they go in search of an unprecedented quadruple.

Despite their illustrious history with the world’s oldest cup competition, Liverpool’s record over recent years has been chequered with just three appearances at the semi-final or final stage since they last won the trophy in 2006.

However it won’t be easy with the Reds having not beaten Chelsea in normal time this season on three separate occasions. In both Premier League games they drew - 1-1 against a 10-man Chelsea at Anfield and 2-2 at Stamford Bridge. Similarly, the Carabao Cup final was anything but your classic 0-0. Chelsea had three goals ruled out for offside while Liverpool had one before Kepa Arrizabalaga’s missed penalty handed the Reds an 11-10 spot kick victory. It is therefore no wonder that pundits are split on predicting the outcome of Saturday’s final.

Paul Merson believes the loss of Fabinho for Liverpool due to a hamstring injury gives Chelsea the advantage at Wembley. “When I first thought about this game, I was inkling towards a draw,” he told his Daily Star column. “But I fancy Chelsea to win it 2-1 as Fabinho’s absence swings the game in the Blues’ favour. The Carabao Cup final ended 0-0, but the amount of chances created on the night was absolutely mindblowing.”

Former Liverpool defender Mark Lawrenson was much more optimistic however. He hailed the Reds' winning mentality and plethora of forward options, while he also believes Chelsea’s recent poor form gives Jurgen Klopp's men an advantage. Before Wednesday’s 3-0 win over Leeds, Thomas Tuchel’s side had picked up just eight points in seven games.

“Usually with cup finals, I expect them to be really tight with extra time and maybe even penalties,” Lawrenson wrote on his weekly BBC Sport Football predictions. “Like we saw when these two teams met at Wembley in the Carabao Cup final in February. This time, though, I think Liverpool will win it pretty comfortably, and in normal time too, just because Chelsea are not at their best right now.

“I know Chelsea beat Leeds easily enough on Wednesday but I didn't see that as them returning to form. It was because Leeds had a player sent off. I was at Villa Park on Tuesday to watch Liverpool. They had some good moments, and a few ordinary ones but they still won. They are going through a bit of a patch where they are not at their very best, but they have still taken four points from their past two games - their record this year is still just amazing.

“So, Liverpool are favourites for me. They will be without the injured Fabinho, which is a blow, but Jordan Henderson will just come in there. Up front they can go with Mohamed Salah, Sadio Mane and Luis Diaz. That's a forward line to win a cup final, because I don't see Chelsea keeping them out.”