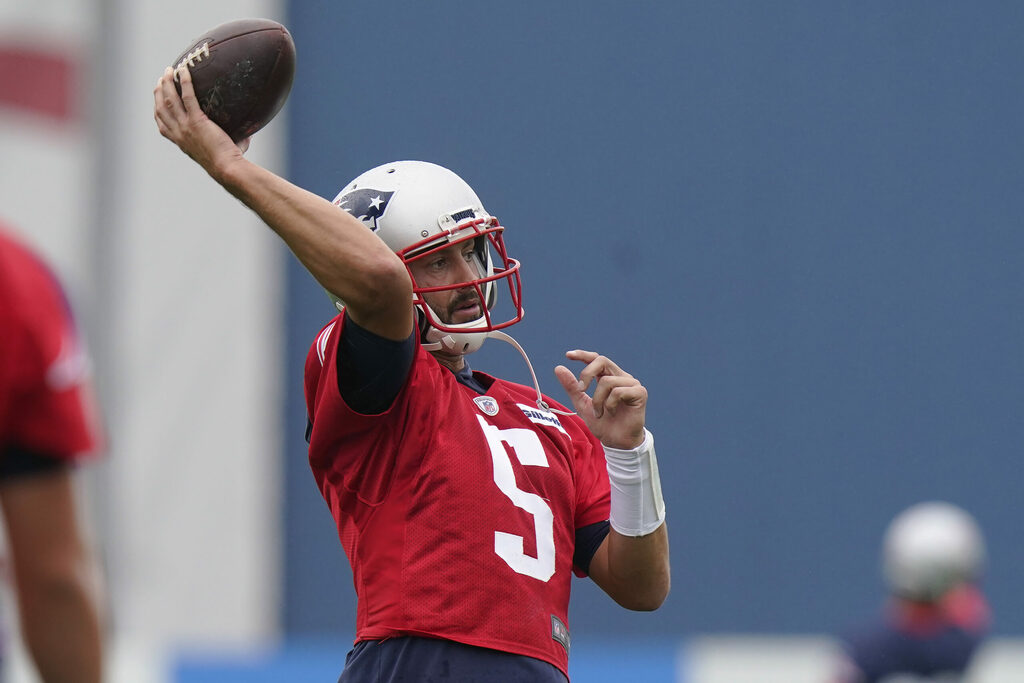 Ahead of their game against the Miami Dolphins on Sunday, the New England Patriots elevated Brian Hoyer and kicker Nick Folk from the practice squad.

As it stands right now, the Patriots now have two kickers on their active roster, but New England made kicker Quinn Nordin inactive for Sunday’s game. With Hoyer’s promotion, he will likely be the backup to Mac Jones. Jarrett Stidham is currently on injured reserve, while Garrett Gilbert is on the practice squad.

Folk will start in Week 1. Nordin went six-of-eight on field goals in the preseason. He struggled with extra points, going three-of-seven throughout the preseason.