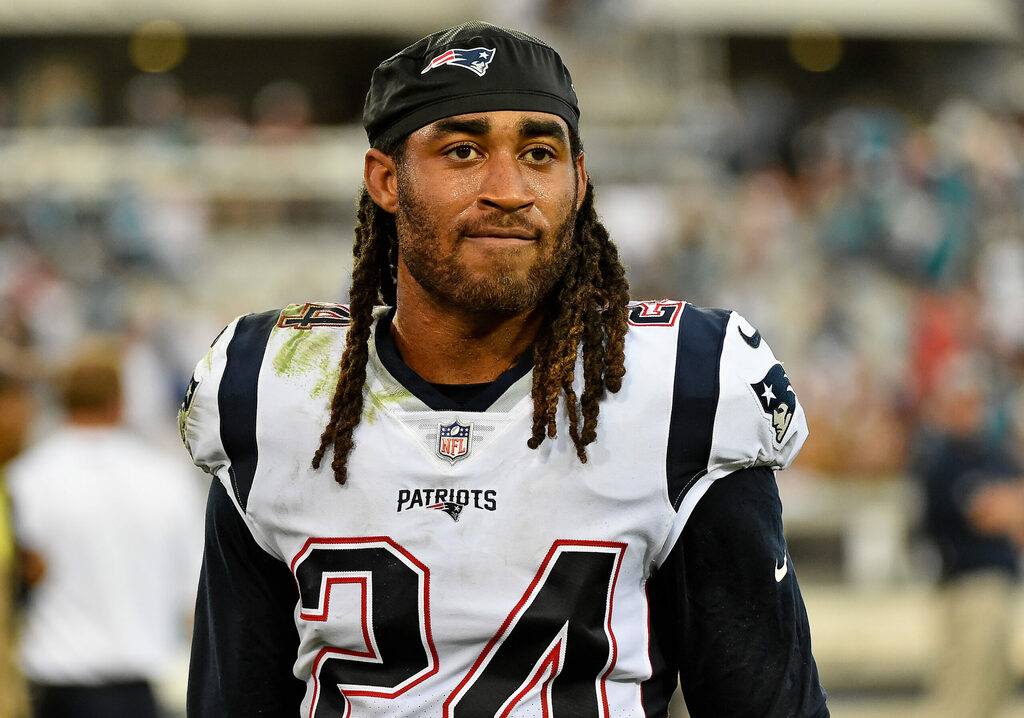 The Green Bay Packers might be the preferred destination for cornerback Stephon Gilmore, who will either be traded or released by the New England Patriots.

Albert Breer of MMQB.com told 98.5 The Sports Hub in Boston that he’s heard Gilmore wants to play for the Packers.

ESPN first reported on the potential release of Gilmore, although the move isn’t official and a trade is still possible.

Gilmore was the 2019 NFL Defensive Player of the Year. Issues with his contract and a significant quad injury suffered last year have led to his likely departure from New England.

Playing for the Packers could give Gilmore a real shot at competing for a title in 2021, and it’s possible the team – in full-on win-now mode – could make a salary bump happen for the star cornerback.

Packers receiver Davante Adams is already in recruitment mode. He commented, “Call me.” on Gilmore’s farewell post on Instagram.

It’s possible a trade could happen as soon as Wednesday. If released, Gilmore would be free to sign with any team.

The Packers have a potential need at cornerback, considering the injuries to both Jaire Alexander and Kevin King. Getting Gilmore could turn Matt LaFleur’s team into one of the true Super Bowl favorites in the NFC.