A plane passenger was taken aback when he was asked not to eat on a flight due to a boy's rare syndrome.

The man was flying from New York to LA for work when he found himself sat next to a family with a young child.

The passenger began tucking into a snack as his diabetes requires him to do at regular intervals.

That was when his problems began.

He wrote on Reddit: "I immediately began receiving dirty looks from the parents and the mother said 'can you not do that?'

"So I put my food away and figured I’d wait until the flight attendant came around so I could buy food from her and eat at an acceptable time just to show some respect for their wishes."

When a member of the crew came round to offer refreshments, the dad of the family told them that the whole row didn't want anything to eat.

The hungry passenger continued: "I go up to press the call light so I can get my food and my drink because I actually need it and the father says 'our son has Prader-Willi, we’d prefer it if you didn’t eat because it causes tantrums when he doesn’t know he can’t eat and he’s always hungry'.

"I’m close to a tantrum myself at this point and so I look him in the eye and say 'I do not care, fly private if you want to control your surroundings'."

With tensions on the passenger jet rising, the storyteller tucked into his food - only for the mum to say that he needed to be "educated".

The passenger snapped back that he "wouldn't endanger himself" for the sake of her son.

Once safely back on the ground and with a tummy full of snacks, the man began to wonder if he had been in the wrong.

He took to Reddit to ask if he had not been sympathetic enough considering the boy's condition, which causes some sufferers to have an insatiable appetite.

"A kid with Prader-Willi Syndrome has a real organic, very hard to control drive to eat food, it's a seriously difficult disease to deal with," one Redditer wrote.

Another added: "I feel for the family because I'm sure it's a very difficult condition to manage and causes a great deal of stress."

Most people found themselves on the hungry passenger's side however.

One person said: "Even if you didn't have diabetes. People don't get to come into public space and dictate anyone else's acceptable behaviour."

Another added: "You were absolutely correct. They had no right to refuse your food and yell at you for eating, this is a public conveyance and they do not own the plane."

Was the man right to insist on eating something? Tell us what you think in the comments below. 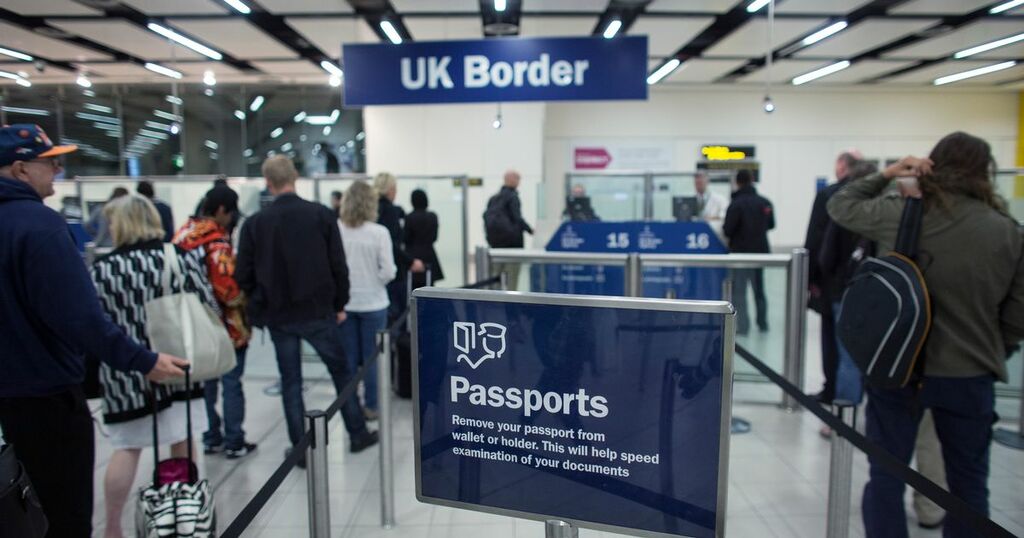 Hungry passenger irate after mum tells him 'stop eating' beside her kids on flight
When a member of the flight crew came round to offer refreshments, the dad of the family told them that…

Posting to Reddit , the woman explained that she often gets upgrades on her seats as she is a frequent…