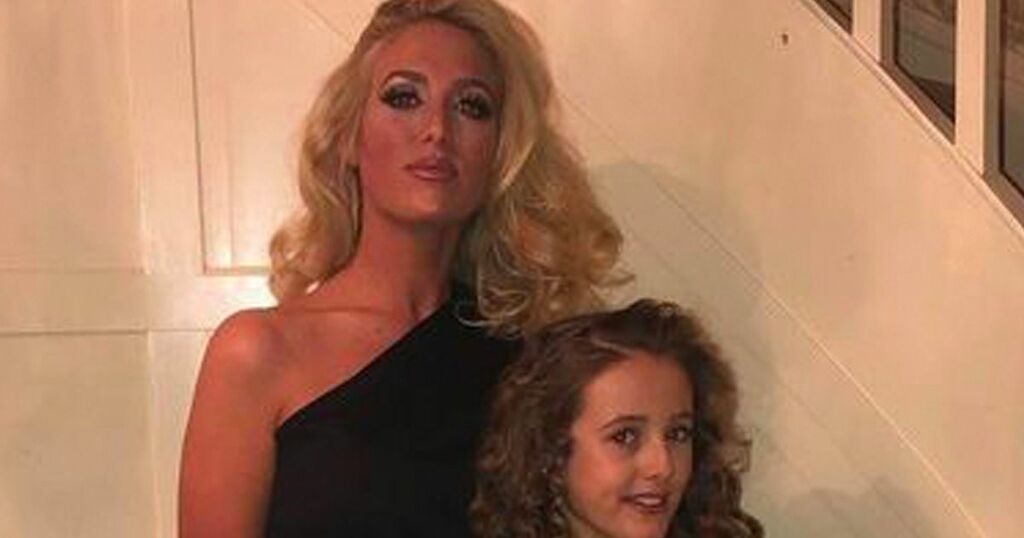 Paris Fury revealed she let her eldest daughter Venezuela leave school at 11 years old to keep in line with the "traveller way".

She wanted Venezuela to quit school after she finished her primary education as it followed the traditions of her traveller background.

The mum-of-six said that her daughter still gets tutored to keep her up to date.

Paris told The Sun's Fabulous Magazine: "We finish school at primary age, which is the traditional traveller way.

"We've just brought the tradition into the 21st century. Venezuela wanted to leave school and all her [traveller] friends were leaving."

She continued: "Her tutor is gonna keep her up to date with all of her tests. She will also be having piano lessons."

The Fury's took Venezuela out of school as the entire family are always travelling to the US and it made continuing education difficult.

She added: "We move so much. It wouldn't work if they were in school full-time to then be off to America."

The children's father wants them to stay in school, but Paris wants them to be taught at home and to remain under her roof until they marry.

Whether or not their children will go to school in the traditional sense was discussed in his documentary last year.

"Me and Tyson have talked about the kids going to school," says Paris. "Tyson wants the boys to go into education but I don't; it's just not what we've ever done.

"I was brought up as a Traveller and I want my kids to be brought up as Travellers. They will probably leave school at 11 ad they'll be educated at home from then.

"Tyson's idea is they have the best of the both worlds; the upbringing of a Traveller but the education of a non-Traveller - how powerful could you be?"

But Fury wants his children to follow in his footsteps and break the mould.

"You say it's something we've never done but I'm a precedent setter, am I not? Now I've set these laws and precedents, you watch how many will follow," he says.

"The parents of these kids, I call them dream killers. Just because something went wrong in their life you can't pawn it off on your kids."