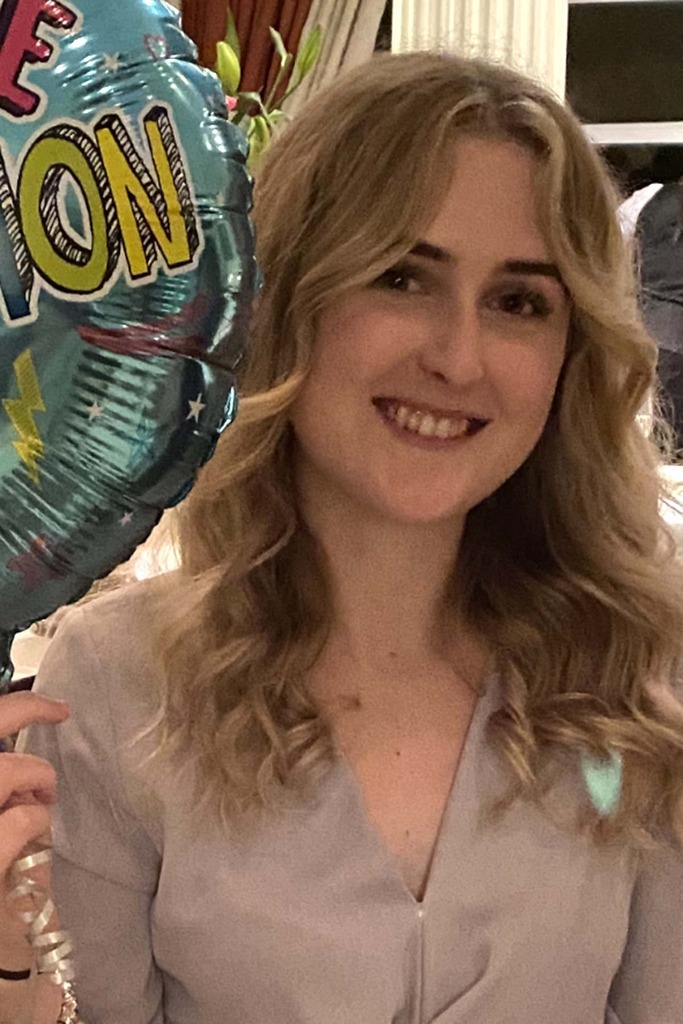 A paramedic badly hurt when his ambulance was in a fatal crash with a cement lorry is in a stable condition but “faces a long road to recovery”.

Tributes poured in from around the world following the death of 21-year-old paramedic Alice Clark, who was travelling with two colleagues on the A21 near Sevenoaks Kent at the time of the collision on January 5.

A male paramedic who suffered multiple serious injuries and was airlifted to hospital is now in a stable condition, a spokesperson for South East Coast Ambulance Service NHS Foundation Trust (SECAmb) said.

A student paramedic, who was travelling in the back of the vehicle and suffered a head injury, was later discharged from hospital.

“We would like to thank everyone for their support following the tragic death of paramedic Alice Clark and for all those injured in last week’s RTC ” the SECAmb spokesman said.

“The messages from across the globe have been truly overwhelming.”

Kent Police are investigating what happened and have appealed for dashcam footage and witnesses.

Speaking about their daughter, Ms Clark’s parents said last week: “Alice was so excited to qualify as a paramedic and looked forward to every shift.

“She was a beautiful, kind, fun-loving daughter, sister and granddaughter.

“She loved to travel and anyone who met her loved her. She will be missed more than words can say by family and friends.”