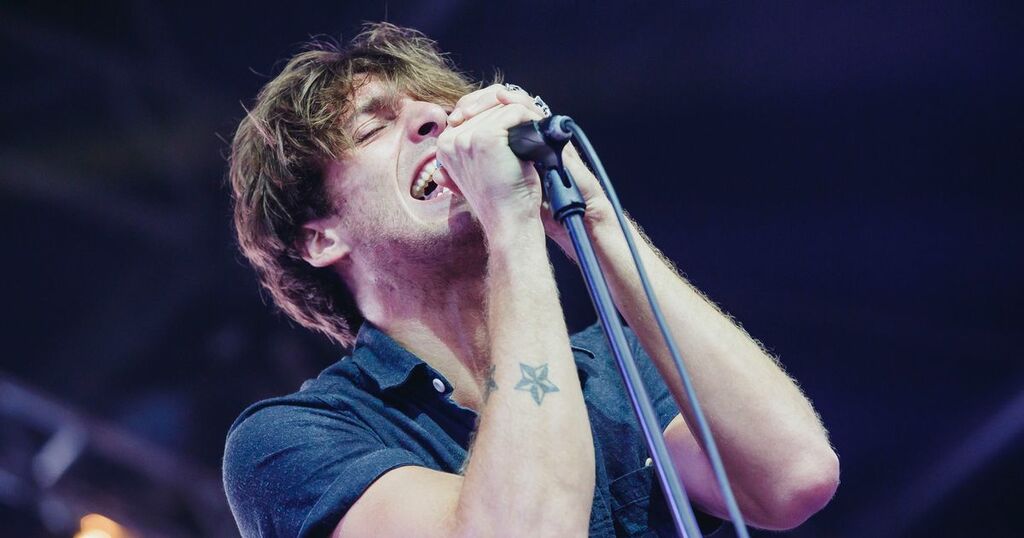 After Scottish music fans had the time of their life at Glasgow Green last weekend, TRNSMT is ready to announce the beginning of their 2022 line up.

Fans will be delighted to see that Paolo Nutini is back on the bill for next year, as he returns to live music for the first time since 2017.

It’s been four long years for Scottish fans, but the singer will bring huge hits like ‘Candy’, ‘Jenny Don’t Be Hasty’ and ‘Iron Sky’ to TRNSMT’s Main Stage for an epic headline set.

The iconic New York veterans The Strokes will make their TRNSMT debut as they make their first return to Scottish soil in a decade.

After fans missed out on him this year, they will be buzzing to see Lewis Capaldi is back on the bill for 2022 after he dropped out of the festival earlier this year.

Capaldi first played TRNSMT back in 2017 on the King Tut’s Stage before graduating to an opening slot on the Main Stage in 2018, he went on to create one of the most memorable festival moments with the now legendary Chewbacca mask walk on in 2019.

Talking about her debut next year at the festival beabadoobee said, “I’m really excited to play cinch presents TRNSMT Festival.

"Scotland shows have such great crowds and I’m looking forward to playing new music to everyone there!”

Fans are able to secure their early bird ticket by signing up to access the TRNSMT presale here from 9am tomorrow before early bird tickets go on sale to the general public at 9am on Friday 17 th September.