Panthers will reportedly start search for offensive coordinator next week 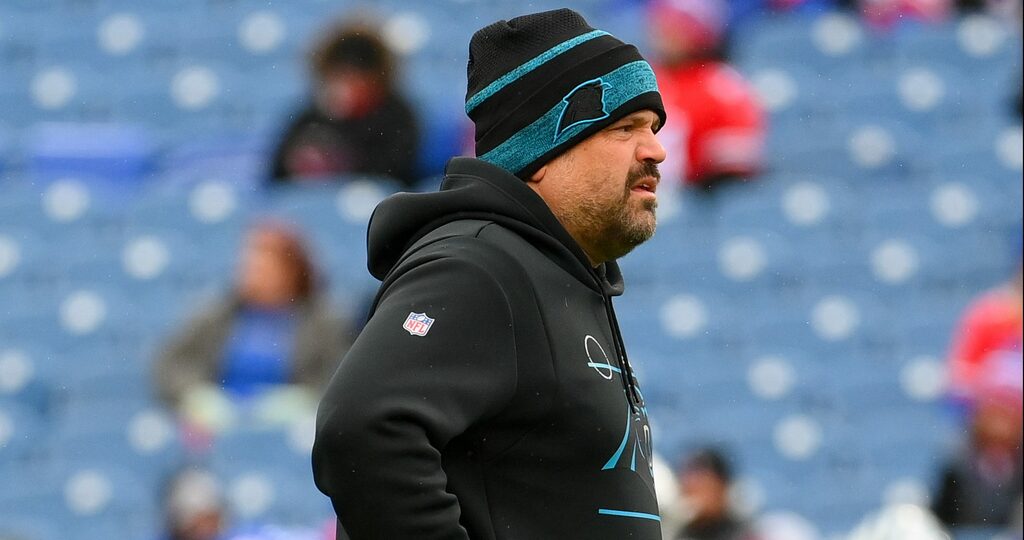 While he has promised to build a winner, Carolina Panthers owner David Tepper is also man of tremendous pride. That is why, even amidst the most embarrassing season in franchise history, he’ll be sticking with his guy in Matt Rhule.

And that was just one of the nuggets in Saturday’s report from ESPN senior NFL reporter Jeremy Fowler. The other, in what could be perceived as a second chance of sorts for the struggling second-year head coach, notes that Rhule and the team’s brass will set out on a search for their new offensive coordinator starting next week.

Rhule has already swung and missed on his first choice of play-caller in Joe Brady, a hire in which he admitted (or alleged) was out of his “comfort zone.” The Panthers offense never found a comfort zone of their own either under the young coordinator—as the unit finished 21st in yards per game and 24th in points per game in 2020. They took a further step down through Brady’s 12 games in 2021, ranking 28th and 23rd in those categories, respectively.

Senior offensive assistant and running backs coach Jeff Nixon has taken over since, to even less success. Rhule’s longtime pal has paced Carolina, in his four performances, to just 12.8 points and 265 total yards per game.

Whoever Rhule’s next (and perhaps final) choice ultimately is, they’ll certainly have their work cut out for them. Godspeed to the individual who has to fix that quarterback situation and that group of gentlemen they’ve been trying to pass off as a professional offensive line. 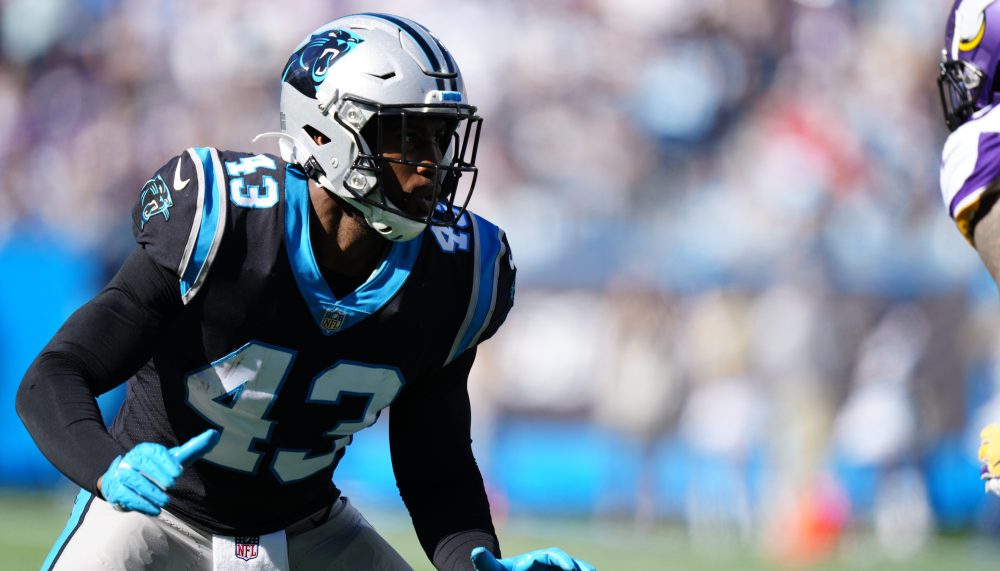