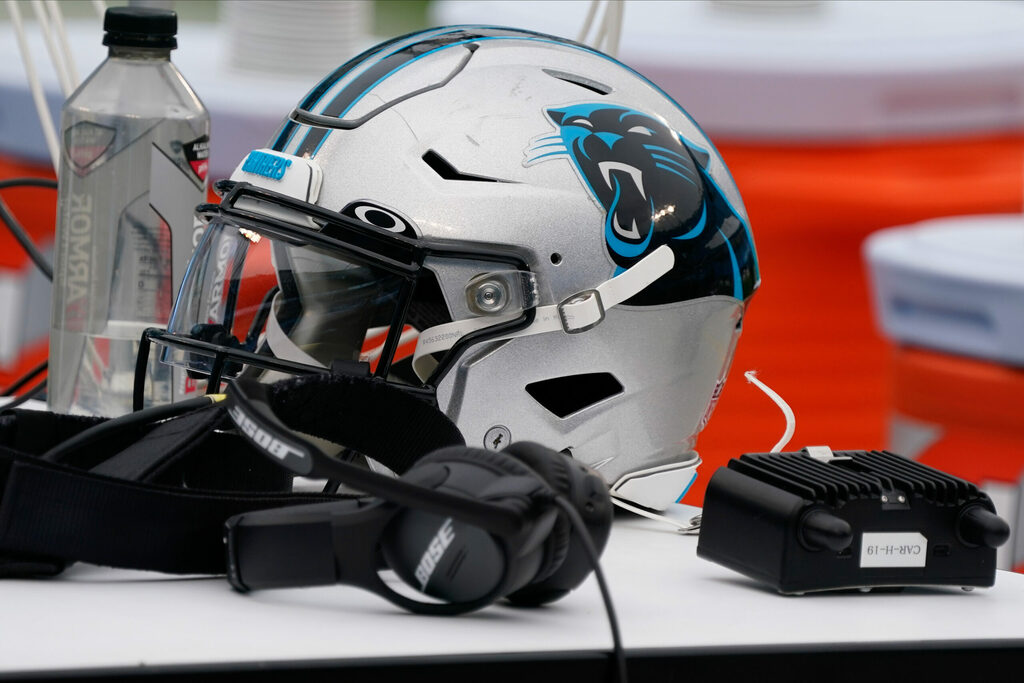 The Carolina Panthers released their list of inactive players an hour and a half ahead of kickoff against the New York Jets on Sunday. Here’s the group:

Smith’s status, of course, should come as no shock. The rookie receiver was already deemed out for this one as he nurses a shoulder injury.

Taking his spot, unofficially, will be wideout Alex Erickson. Erickson was just signed to and elevated from the practice squad to undertake punt return duties for the opener.

Jordan and Johnson, who were both acquired over the last two weeks, are also down.

Perhaps the most surprising inactive is the rookie Brown. With starting right guard John Miller out after being placed on the reserve/COVID-19 list, some extra offensive line depth could’ve been useful, especially for a less-than-stellar unit. Nonetheless, Dennis Daley takes the starting nod for Miller.

Here’s who the Jets have out for the contest: