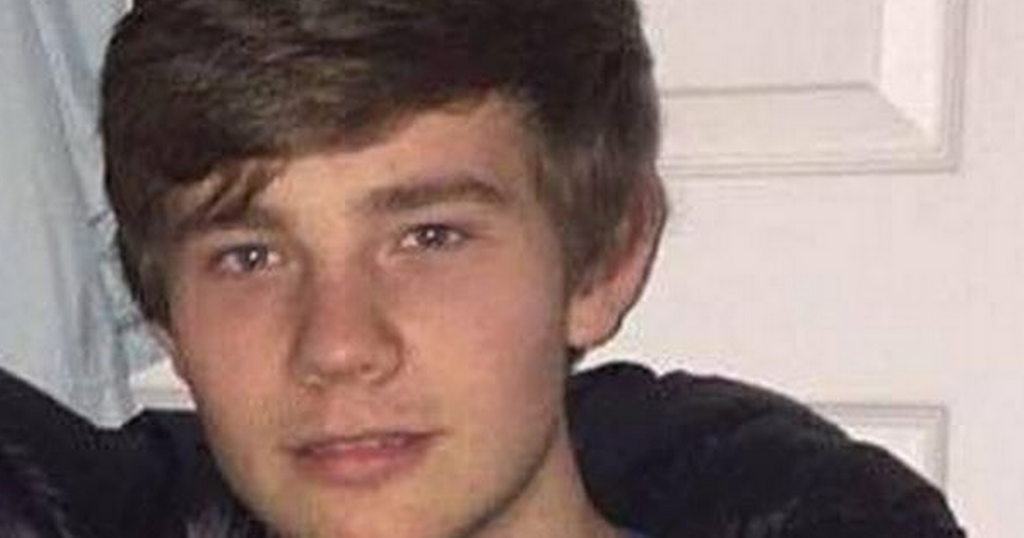 The childhood friend of a promising young footballer who was stabbed to death was handed a jail term today for the revenge scalding of his young pal's killer with a prison kettle.

McAulay - who went on to wash his clothes after the crime to try to destroy evidence - was originally charged with murder but the Crown accepted that there had been provocation and reduced the charge to culpable homicide.

He was found guilty of killing Luke by chasing after him and striking him with a knife, and jailed for nine years, later cut on appeal.

Today Falkirk Sheriff Court heard that on August 15th last year (2020), McTaggart had found himself in the same jail hall as McAulay.

The court was told he had been remanded to the jail only four days earlier.

Prosecutor Rachel Wallace said that when McTaggart's cell door was opened, witnesses saw him "run" towards McAulay with the kettle.

He was seen to throw hot water from the kettle over McAulay, who was standing at the time behind a hotplate.

McAulay suffered scald marks on his back, later treated by prison staff.

Miss Wallace said: "The accused said the reason for the attack was previous issues between himself and McAulay outside."

Solicitor Simon Gilmour, defending, said: "The background to this was that Mr McAulay was serving a sentence for culpable homicide. It was Mr McTaggart's childhood friend growing up that Mr McAulay caused the death of.

"Mr McTaggart was unaware that he would come into contact with Mr McAulay when he was remanded in custody, but he did, having been remanded to the same hall as him.

"He accepts that thereafter he allowed his anger at what had happened to his friend years previously to spill over."

Mr Gilmour said that McTaggart had recently been sentenced to 34 months' imprisonment, which, when taking account backdating and remission, meant he would not be free again until January next year at the earliest.

That sentence was for threatening his mother with a knife, hitting a cop with a hammer, and severely injuring two men with a broken bottle.

For the jail attack, Sheriff Christopher Shead sentenced McTaggart to a further eight months imprisonment, to begin when the 34 month sentence is completed.

The sheriff said: "This was a serious matter."

McTaggart showed no emotion as he was led back the cells.