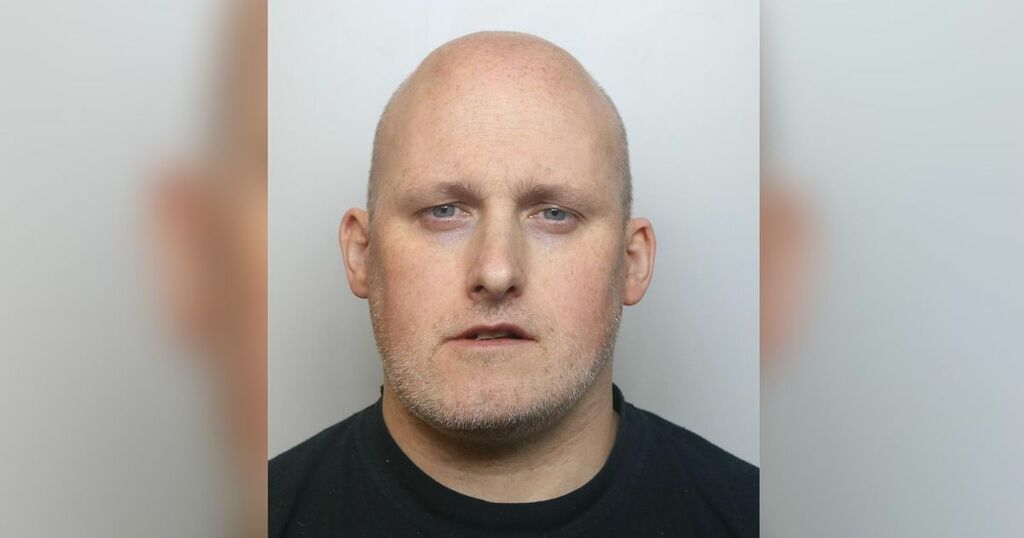 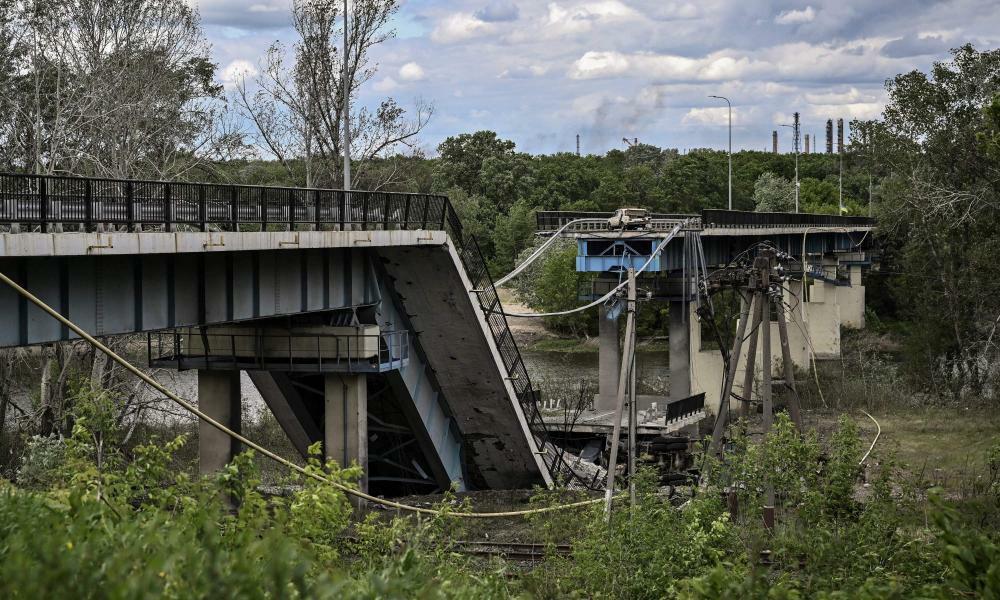 The Guardian - UK
Read news from The Economist, FT, Bloomberg and more, with one subscription
Learn More
No Iran nuclear deal ‘worse’ than even a bad one: Israel sources

Al Jazeera
Ahmed Almulla: Cinematic Production is Slowing Down Everywhere, Except in Saudi Arabia and China

The Guardian - UK
Will Texas pick a progressive or anti-abortion Democrat in heated runoff?

A paedophile who took photographs of himself raping a baby received a life sentence at yesterday for his “despicable” crimes.

Gareth Andrew Davis, 43, was snared after 512 child abuse pictures were found in a Google account in his name by the National Crime Agency (NCA).

At court yesterday the judge handed down the sentence described it as the most serious case he had dealt with in 40 years.

Cheryl Mottram, prosecuting, told the court that NCA investigators suspected that Davis himself featured among the images, which lead to a warrant being executed at Davis’ home.

Following his arrest, it was established that some of the images showed Davis abusing an infant.

A photograph Davis had covertly taken of a naked child on a beach in North Wales was also found amongst the images, according to Cheshire Live.

Some images had been shared with “a male in the North East”, and Davis had also discussed abuse in an online chat room.

Davis, from Runcorn, had also taken over 600 images of himself simulating sexual abuse with a child’s baby doll, including some images of Davis with his “hand round the neck simulating strangulation”. These pictures were referred to as evidence of an additional “violent” risk posed by Davis.

Judge Steven Everett, Recorder of Chester, compared the case with that of former Lostprophets frontman Ian Watkins, who was convicted of abuse in 2014. Watkins was handed a 35-year sentence, 29 years in prison plus six on extended licence.

Davis had no previous convictions, but Judge Everett said this could not be used as mitigation as he had used his supposed “good character” as means to have access to commit abuse. He said that Davis’s “troubling” images of himself simulating strangulation meant “alarm bells are truly ringing”.

He opted not to impose a Sexual Harm Prevention Order (SHPO) because of the “long time” Davis would inevitably serve in prison and on life licence. The judge told the court that psychiatric and probation reports found Davis had no mental illness as medically defined.

Instead, Davis had sought to “minimise” his vile acts and claimed Covid-19 lockdown isolation left feeling lonely and keen to comply with requests from other sick individuals.

Judge Everett dismissed that as “arrant nonsense”, reminding the court that the crimes began prior to the pandemic.

Paul Becker, appearing on behalf of the defence, said he did not want “the public gallery to think I’m in any way condoning what occurred which are disgraceful and wicked offences to a very young baby”, and said it would be “ludicrous” to argue Davis should not be classed as dangerous following his “horrendous” crimes.

He argued mitigation for Davis’s early guilty pleas, lack of previous convictions, work history and “feelings of humiliation, worthlessness” and “some remorse”.

Mr Becker said the risk posed to the public by David would reduce while he was in custody.

He said: “The defendant in custody has gained some education, maths and English.

“He holds a trusted position as a mentor, he’s working as a wing cleaner, he’s gone on a mental health course to address emotions and anxiety.”

The judge said a life sentence was “wholly inevitable”.

Judge Everett passed a life sentence, comprising a 27-year prison term with life licence - which enables Davis’ recall to prison if he breaches his release conditions.

Sentencing Davis, he said: “What you’ve pleaded guilty to is the most serious case I’ve had to deal with concerning serious sexual offences.

“It’s the most serious case I’ve dealt with in 40 years or more as a solicitor, barrister and then judge.

“I’ve not come across a case as serious as this. It’s of the extremist seriousness. It’s depraved, disgusting, despicable. I could go on.

“It’s difficult in fact to describe just how bad this case is and what a terrible effect it’s had on so many people.”

He added: “You got caught fortunately because I’ve no doubt had you not been caught you would have continued to be an extreme danger to children, (a victim) and others.

“You should understand that some of the matters you put forward to the psychiatrist and probation officer, I utterly reject.”

Commenting on Davis’s potential for violence, Judge Everett said: “You harboured those terrible views towards young children and I’m satisfied you harbour not just views of a sexual nature but of an extremely violent nature including murder.

“I’m quite satisfied you harbour those views.

“These views came out in an awful way.”