An American Airlines plane was forced into an emergency landing earlier this week after losing part of its wing in severe turbulence.

The aircraft was travelling from Charleston, South Carolina, to Dallas-Fort Worth on Tuesday night.

As the pilot approached Alabama, the plane began to experience moderate to severe turbulence and after landing it was discovered there was a missing right winglet.

One passenger on board described the landing as "surprisingly smooth" despite the malfunction - and even shared pictures of the disfigured wing.

The airline employees and passengers were able to board another flight and safely land in Dallas following the maintenance malfunction. 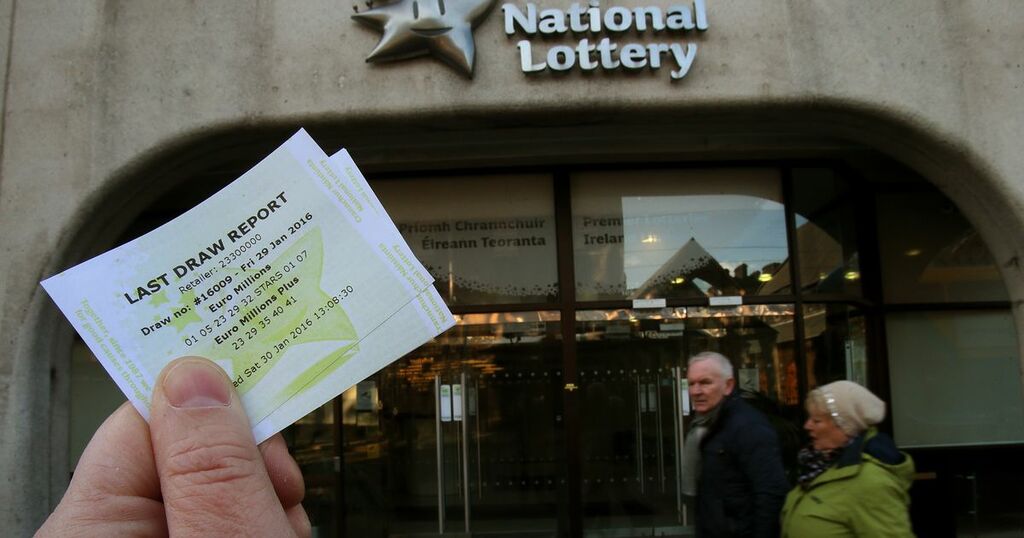 Ireland Lotto results: Winning numbers as two jackpots won and ticket location to be revealed
Lotto bosses will today reveal the location of the big winner

Irish Mirror
One subscription that gives you access to news from hundreds of sites
EuroMillions results: No winner of €195 million jackpot but thousands of Irish players scoop prizes