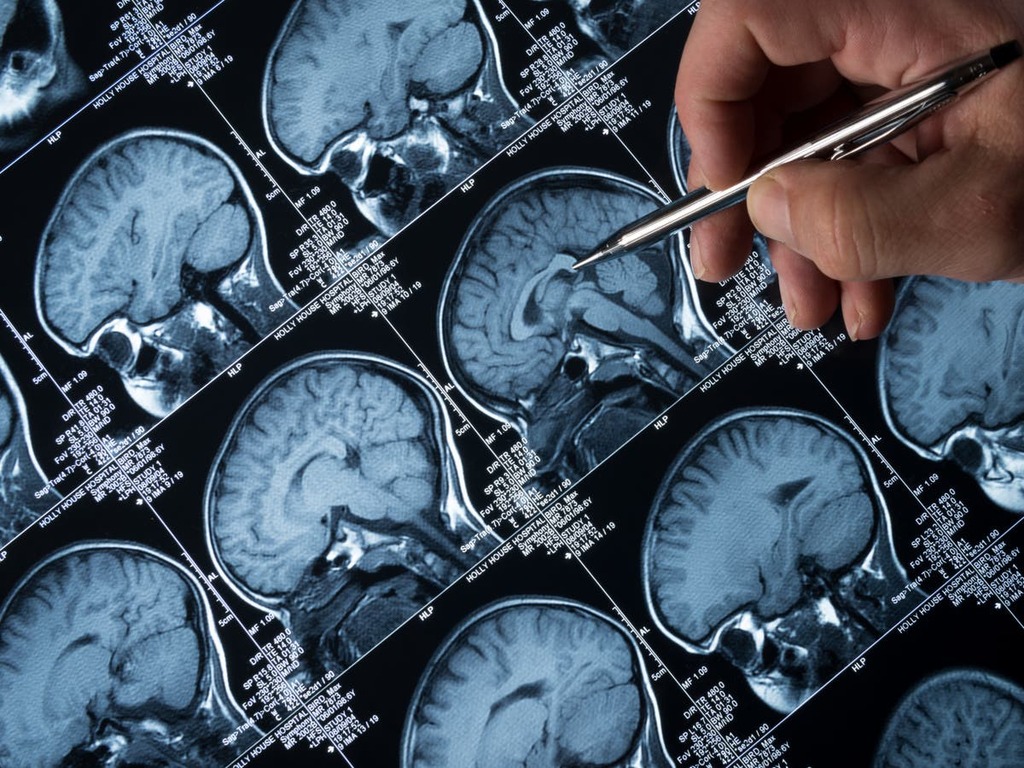 Alzheimer’s disease could be slowed down or even reversed using oxygen therapy, according to a new study.

Researchers say the therapy boosts the functioning of the human brains, and has been shown in animals to fight the build-up of brain plaque that is associated with the disease.

The team at Tel Aviv University monitored six people over the age of 60 who have experienced signs of cognitive decline.

After 60 sessions of hyperbaric oxygen therapy over the course of 90 days, they reported seeing blood flow to the brain improving by an average of 20 per cent. Memory test results showed an average improvement of 16.5 per cent, the team said.

By placing the patients in pressurised chambers, scientists believe more oxygen can dissolve into the tissues and mimics a state of hypoxia, which is known to have regenerating effects.

In a separate trial looking at 15 genetically-modified mice that mimicked degeneration caused by Alzheimer’s, researchers reported that the oxygen therapy prevented amyloid plaques forming on the brain, as well as the removal of some existing amyloid plaque deposits.

Amyloids are thought to be connected with severe degenerative conditions such as Alzheimer’s.

Prof Uri Ashery, lead author of the study, told The Times of Israel: “I don’t think this can ‘cure’ Alzheimer’s in humans, but it may be able to significantly slow its progression and severity.

“Further studies are needed, but people could possibly start benefiting from this in just a few years.”

The study, published in the journal Aging, concluded that hyperbaric oxygen therapy, of HBOT, offers “multi-faceted neuroprotective effects” on Alzheimer’s disease and also improves brain function and cognition in humans.

It called on the therapy to be considered “as a therapeutic approach to slow the progression or even improve the pathophysiology responsible for this disease”.

The therapy has not been tested on patients with Alzheimer’s disease and would require larger trials. Also, few hospitals are able to offer HBOT.

“If we consider that the number of people with dementia in the UK is approaching one million, it is hard to see how hyperbaric oxygen could ever be available on this scale.

“In short, it’s an interesting idea but a long way off meeting the usual criteria to become a standard treatment.”

Another Israeli expert in Alzheimer’s, Dr Deborah Toiber from Ben Gurion University of the Negev, said she was skeptical that reducing plaque on the brain is vital in the fight against Alzheimer’s.

She told The Times of Israel: “I think plaques are a dead end [for research]” and said that there was inadequate evidence that eliminating or reducing plaques would significantly prevent or decrease the severity of the onset of Alzheimer’s.