Over 100 World Leaders to Attend UN Gathering in Person 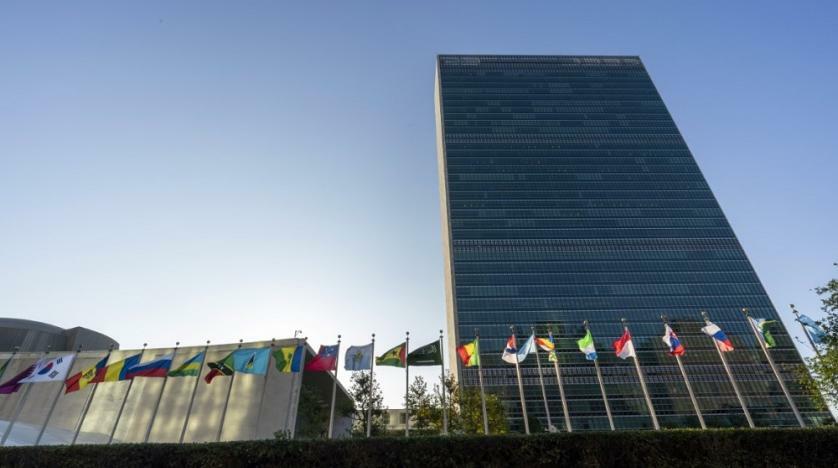 More than 100 heads of state and government are planning to attend the UN General Assembly’s annual gathering of world leaders in person next week, including US President Joe Biden, King Abdullah II of Jordan and the presidents of Brazil and Venezuela, according to the latest speakers list.

The prime ministers of Japan, India and the United Kingdom will also be at UN headquarters to deliver their country’s speech to the 193-member assembly, along with Israel’s new Prime Minister Naftali Bennett and Palestinian President Mahmoud Abbas. And 23 ministers are slated to speak in person as well, according to the list obtained Monday by The Associated Press.

Because of the ongoing COVID-19 pandemic, the UN’s members decided to make this year’s gathering hybrid, offering nations the possibility of sending leaders to New York in person or making prerecorded statements to be shown in the assembly chamber, as virtually all countries did last year.

Many diplomats and leaders have complained publicly that virtual meetings cannot substitute for in-person one-to-one or group contacts to tackle regional and global challenges and crises.

The high number of leaders planning to attend in person -- 73 heads of state and 31 heads of government -- reflects the importance of the annual UN gathering, officially called the General Debate, and its role in diplomacy. While all countries speak publicly in the assembly, a lot of the world’s business gets discussed at private meetings, lunches and dinners on the sidelines.

Among those delivering prerecorded statements this year will be the presidents of Egypt, Iran, France, Indonesia, South Africa and Zimbabwe.

The high-level week begins Sept. 20 with a closed meeting on climate change between Secretary-General Antonio Guterres and world leaders. He will deliver his state of the world address at the following day’s opening of the global gathering, officially called the General Debate, followed by in-person speeches by Brazil’s President Jair Bolsonaro, Biden and three dozen other leaders.

The last scheduled speakers on Sept. 27 are from the delegations of North Korea, Myanmar, Guinea and Afghanistan.

The credentials of Myanmar’s current ambassador, from the country’s ousted democratic government, are being challenged by the military junta, but diplomats say it’s unlikely that challenge will be heard before high-level week by the General Assembly’s Credentials Committee. Afghanistan’s new Taliban rulers have not yet submitted a letter challenging the credentials of the previous government’s ambassador, and neither have the leaders of the recent coup in Guinea.

During high-level week, there are other events on energy and food security, which will both be virtual, and commemorating the 20th anniversary of the controversial UN conference on racism in Durban, South Africa, and on disarmament, which are both in-person. All other side events will be held outside the UN headquarters complex.

Under measures to prevent the spread of COVID-19, member states have agreed to limit the delegations entering UN headquarters with a leader or minister to six people, with only four of them allowed in the General Assembly chamber. The secretary-general has also mandated that all UN staff in the building during the week be vaccinated.

UN spokesman Stephane Dujarric said all people entering the UN headquarters complex, including visitors, delegates, and contractors, will have to “attest through their swipe card or escorted entry that they do not have symptoms of COVID-19 and have not tested positive for COVID-19 in the last 10 days.”