Outbound travel poised to rebound in second half

The Thai outbound market is expected to rebound in the second half as Japan is starting to ease travel rules for tourists, starting with limited tour groups.

Chotechuang Soorangura, vice-president of the Thai Travel Agents Association, said tour agencies had been invited to join demonstration trips since December last year, but Omicron surges at that time postponed those plans indefinitely.

However, after the Japanese government announced yesterday it is allowing small-scale tours for vaccinated tourists from four countries -- the US, Australia, Singapore and Thailand -- as a test run in May, agencies are now awaiting the new protocols.

Mr Chotechuang said the outbound market had a positive response to the announcement as the country is the No.1 destination for Thai tourists. The Japanese government has imposed stringent border controls for more than two years, with a limited number of entries excluding tourists.

He said members of agencies will be the first batch to join the trial phase this month and next month as they have to explore the new guidelines for tour groups and discuss operational costs with land operators.

The actual trips for consumers might start from July under the guidance of tour operators as the government wants to help restore bruised tourism companies.

The price for tour packages is estimated to be higher as companies must arrange smaller groups, while operational costs in Japan are more expensive due to soaring commodity prices.

He said airfares will see an increase of 2,000-3,000 baht this month, mainly due to the spike in fuel prices.

During the initial stage, tourists should be vaccinated with a third jab before entering. Eligible vaccines might be restricted in the early stage to the mRNA variety such as Pfizer and Moderna, or the viral type AstraZeneca, excluding inactive vaccines such as Sinovac and Sinopharm.

"Many countries in Asia have started to remove entry restrictions, but they still received lukewarm feedback from Thai travellers as most of the tourists here waited for clarity from Japan since the news about tourism reopening leaked last month. They prefer to save their vacation and budget for a Japan trip in the final quarter," said Mr Chotechuang.

Prior to the pandemic, Thai tourists were granted a visa exemption, but due to stricter controls during the trial phase they have to obtain a tourist visa before departure and can travel only within designated routes. 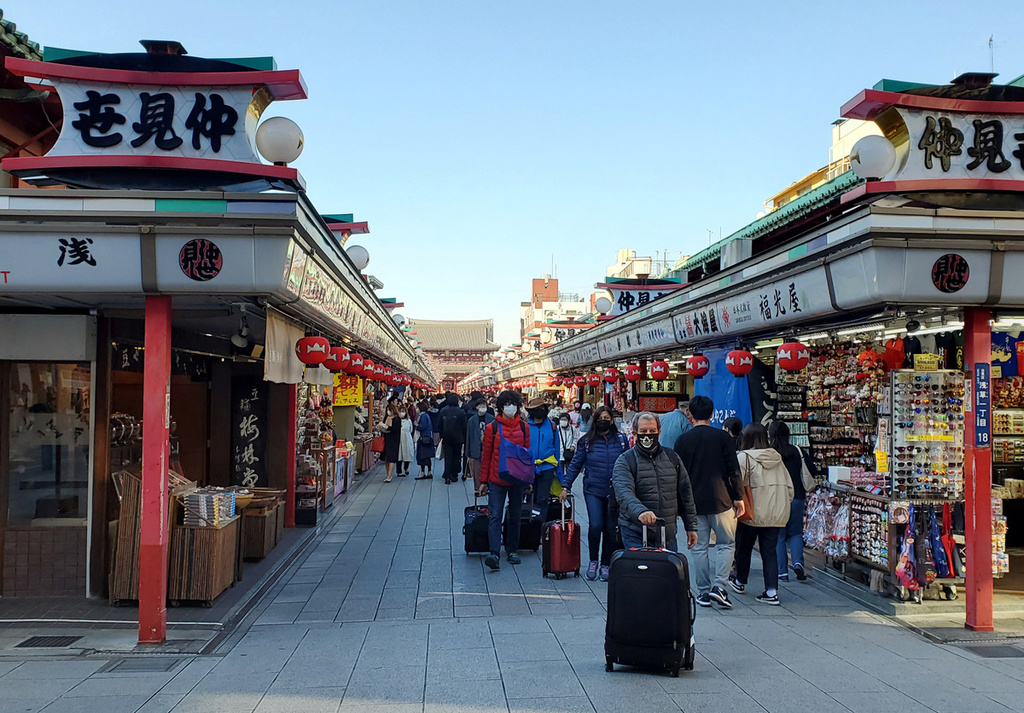 Japan is testing tourism in small groups with strict rules and constant supervision.

The Independent UK
COVID test exemption eyed for some arrivals

The government, which is considering lifting its ban on foreign tourists starting in June, is also moving toward exempting some…

TOKYO: The estimated number of foreign visitors to Japan in April was down 95.2% from the same month in the…