One in 500 Americans have died of Covid-19, new data shows 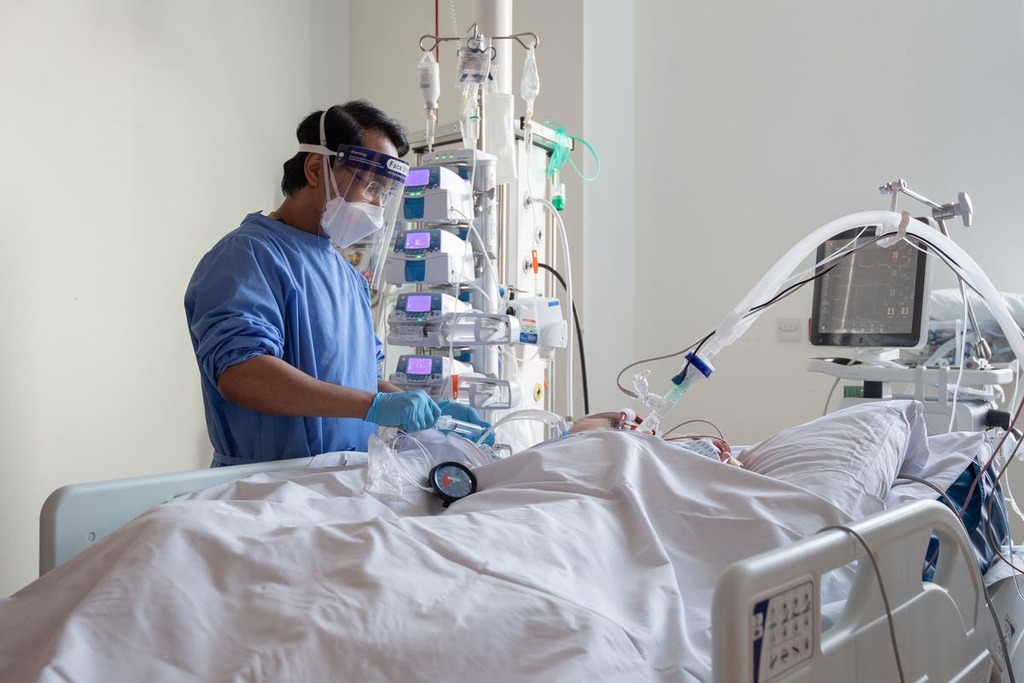 About one out of every 500 Americans has died of Covid-19, according to the latest data.

The shocking statistic comes as Covid deaths in the United States surpass 664,000, according to Johns Hopkins University.

The US population at last count was 331.4 million people – which means about 0.002 per cent of the American populace has died of the virus.

It’s a proportion that would have been unthinkable in March 2020, when the novel coronavirus first began to gain a foothold in the US – or, for that matter, in May 2021, when President Joe Biden predicted a “summer of freedom” from the virus by July.

That joyous summer failed to materialize. As the highly contagious Delta variant began to circulate, and as the vaccination campaign began to hit walls of refusal and misinformation – particularly in conservative states – the US has found itself staring down not the end of Covid, but yet another resurgence.

The country is currently grappling with a seven-day average of about 152,200 new Covid cases per day, according to The New York Times – more than ten times as many as there were in early July. Deaths have been rising as well, reaching an average of about 1,900 per day.

This latest stage of the pandemic is almost entirely limited to Americans who have not been vaccinated. According to a Times analysis, as few as 0.1 per cent of the Covid hospitalizations in some states have been of fully vaccinated people.

The Biden administration has fought back with a wave of new vaccine mandates, affecting tens of millions of both public and private sector employees. Under the new mandates, every employer with at least 100 employees must require its workers to get vaccinated or face weekly Covid testing.

As he announced the plan, Mr Biden spoke directly to the unvaccinated.

“My message to unvaccinated Americans is this: What more is there to wait for? What more do you need to see?” the president said in a national address. “We’ve made vaccinations free, safe and convenient. The vaccine is FDA approved. Over 200 million Americans have gotten at least one shot. We’ve been patient, but our patience is wearing thin. And your refusal has cost all of us.”

Republican politicians lashed out after the speech, declaring the mandates a violation of personal freedom and pledging to resist them.

“South Dakota will stand up to defend freedom,” tweeted the state’s GOP governor, Kristi Noem. “@JoeBiden see you in court.”

“Joe Biden has declared war on constitutional government, the rule of law, and the jobs and livelihoods of millions of Americans,” Ron DeSantis, governor of Florida, wrote in a fundraising email. The governor has also vowed to impose $5,000 fines on any city or county that attempts to enforce a vaccine mandate.

Florida is currently facing about 11,000 new Covid cases per day, the second highest of any state.