Canberra has recorded another COVID death, as hospitalisations continue to soar in the territory.

ACT Health reported a woman in her 90s died with COVID-19, while 859 new infections were recorded in the 24 hours to 8pm on Friday.

It was Canberra's 61st COVID death since the beginning of the pandemic and the 10th virus death in May.

Meanwhile, hospitalisations are at a new high, with 89 COVID-19 patients currently being treated in Canberra's hospitals.

Canberra COVID hospitalisations hit a record high for the second day in a row on Friday, with 84 patients in hospital with the virus.

There were 859 COVID cases reported to ACT Health in the 24 hours to 8pm on Thursday, bringing the territory's total number of cases during the pandemic to 124,447. There were 5883 active cases.

It's the first time the territory's active caseload has dipped below 6000 since May 12.

While hospitalisations were at a record high, the latest epidemiological report showed fewer than 1 per cent of COVID cases in the territory have been hospitalised.

ACT Health's weekly report for the week to May 15 showed 923 people had been hospitalised with COVID-19 in Canberra hospitals since the start of the pandemic, only 0.7 per cent of the total cases.

Only 0.1 per cent of Canberra's positive COVID cases have been admitted to the intensive care unit.

The number of people who have reported having COVID more than twice to ACT Health has marginally risen to 583. This is up from 508 in the week before.

Elective surgeries in Canberra have had to be postponed this week due to the high number of people hospitalised with COVID.

Hospitals are also struggling with other illnesses, including influenza, which is already higher than pre-pandemic years. It has prompted experts to urge Canberrans to wear masks indoors in an attempt to lessen pressures on the system, with the territory government looking to bolster public health campaigns following the federal election.

A new report has revealed there had been 97 cases of influenza reported to ACT Health in the fortnight to May 1. There has been a total of 134 reported cases of flu across the territory this year.

There were 11,925 new cases reported in Victoria and 21 COVID deaths. There were 552 people hospitalised in Victoria, including 25 in intensive care. 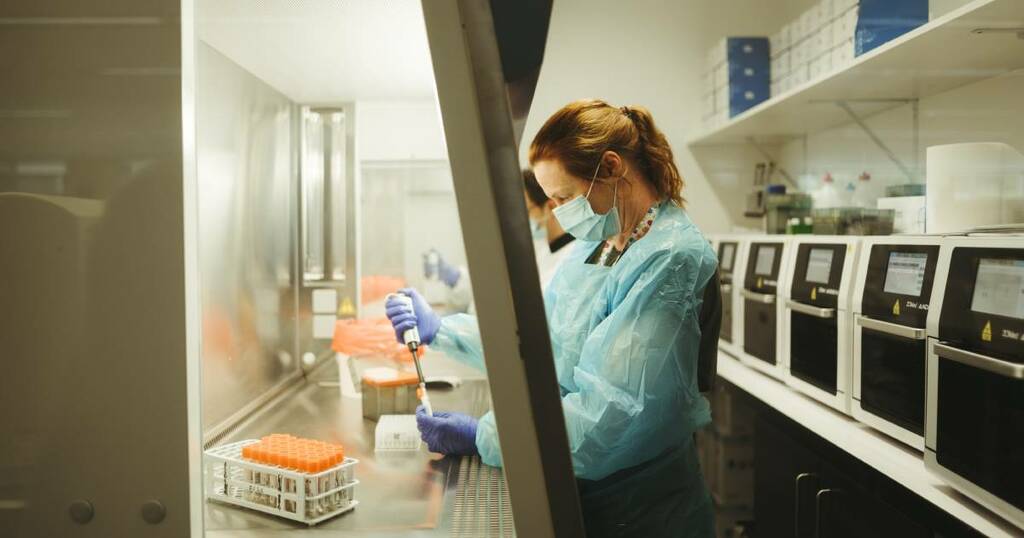 Another death, record number of COVID hospitalisations
There were 997 new COVID-19 cases recorded in the ACT on Wednesday