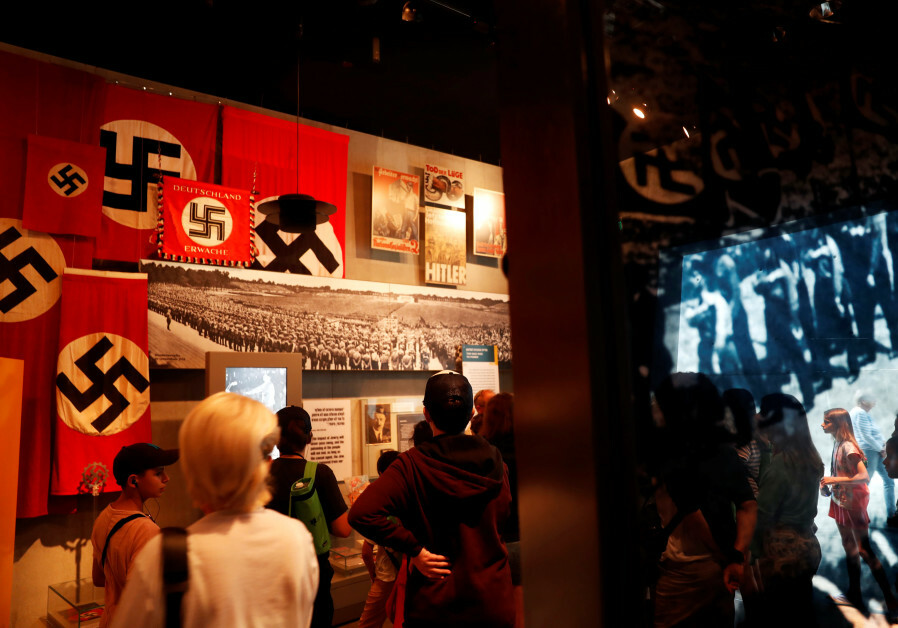 September 15, 2021 marks 86 years since the passing of the Nuremberg Race Laws in Germany, which the Nazis used to discriminate against German Jews and strip them of their citizenship as well as the formal adoption of the swastika flag as the official flag of Germany.

The Nuremberg Laws were rife with antisemitism and rooted in the eugenics theories that were so ingrained in Nazi ideology. Due to how prevalent antisemitism was in Nazi ideology and policy, it is unsurprising that these laws were incredibly discriminatory against the Jewish people and stripped German Jews of their citizenship.

However, the true implication of the law was not in its persecution of Jews, rather in its classification.

Many German Jews were highly assimilated into German culture, often being very difficult to distinguish at first glance from gentiles. Some Jews weren't observant anymore while others even converted to Christianity were married to Christians.

What the law did was change the definition of Jew from religious identity to a racial one. As stated in one of the laws, known as the Reich Citizenship Law, German citizens were restricted to those of "German or kindred blood," and not Jews. This was later clarified in a supplementary decree around two months later, which is when the Nuremberg Race Laws went into effect. This supplement gave clear designations on who was or was not "racially" considered a Jew.

Under this designation, anyone with three Jewish grandparents was considered Jewish. Those with two or one Jewish grandparents, or who married a Jew, were known as Mischling, meaning mixed children, and is a pejorative with a denotation of such slurs like "mongrel." These people still faced considerable discrimination. 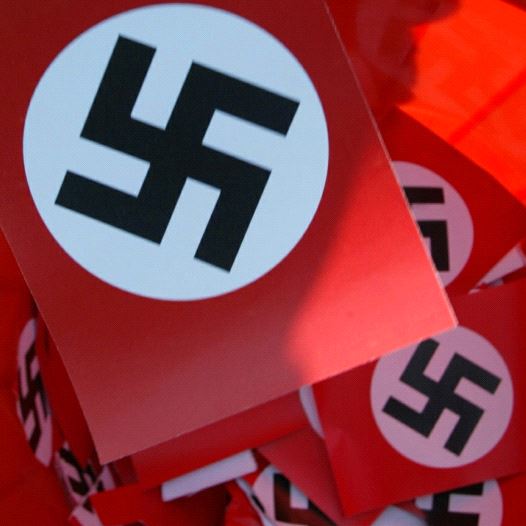 Another law in the Nuremberg Race Laws was the Law for the Protection of German Blood and German Honor. This law was another extension of the antisemitism and eugenics inherent in Nazi ideology.

Under this law, intermarriage or even just sexual relations between Jews and non-Jewish Germans became criminalized and labeled as Rassenschande, meaning "race defilement."

Another law is seemingly comparatively innocuous Reich Flag Law. This law saw the swastika flag become the official flag of Germany. Up until that point since Adolf Hitler assumed power in 1933, the country had two flags, the swastika flag and the horizontal tricolor used by the German Empire.

It is unclear exactly why this change was made. A running theory, proposed in a contemporary report by the Associated Press, is that it could have been based on an incident on July 26, 1945, when protesters in New York boarded a German ship the SS Bremen and tore the swastika flag off the ship and threw it into the Hudson.

At the time, the German ambassador was furious, but US officials said that because it was just the Nazi Party flag and not the German national flag that was defaced, it was fine.

Today, the Nuremberg Race Laws remain a symbol of the antisemitic horrors and eugenics-based discrimination at the heart of Nazi ideology, while the swastika flag remains an enduring symbol of the regime and remains in use by many neo-Nazis and white supremacists.