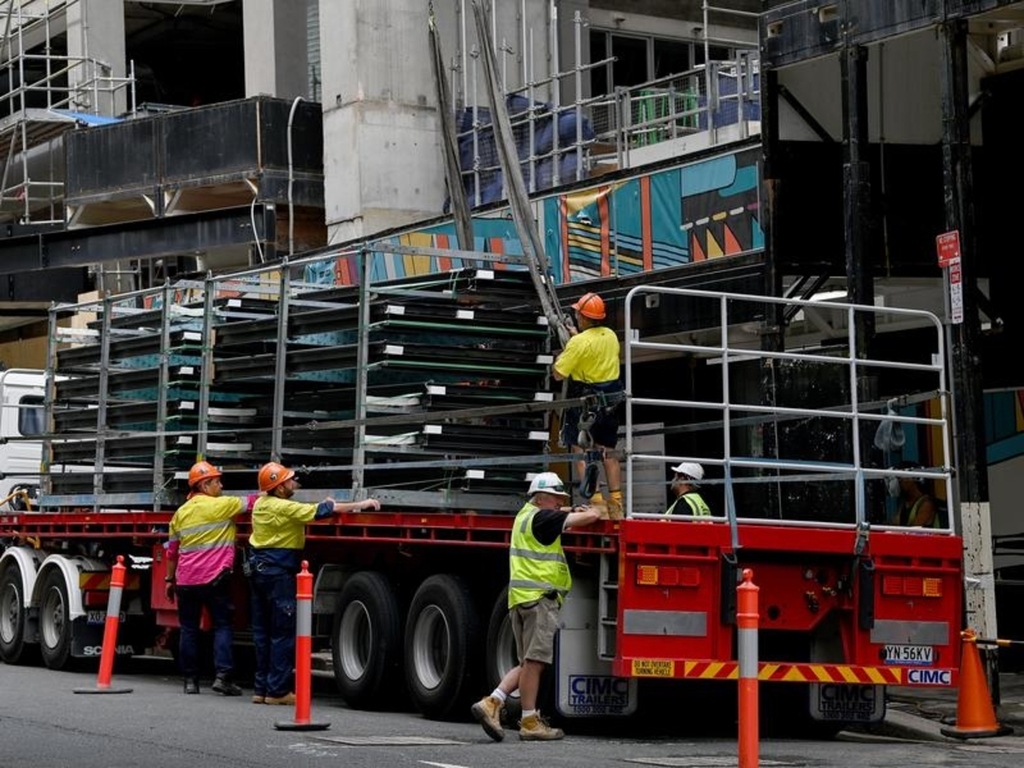 The outbreak of the highly infectious COVID-19 Omicron variant has cast a cloud over the economic outlook, both domestically and abroad.

The World Bank has downgraded its global economic forecasts, saying the rapid spread of the Omicron strain indicates that the pandemic will likely continue to disrupt economic activity in the near term.

The World Bank's latest Global Economic Prospects report predicts a marked deceleration in world growth from 5.5 per cent in 2021 to 4.1 per cent in 2022 and 3.2 per cent in 2023 as pent-up demand dissipates and as fiscal and monetary support is unwound across the world.

Meanwhile, a separate report from the Organisation for Economic Cooperation and Development shows inflation in the OECD area surged to 5.8 per cent in the 12 months to November 2021, the highest rate since May 1996.

It notes that energy prices soared 27.7 per cent over this period, the fastest pace since June 1980.

The Australian consumer price index for the December quarter is due on January 25.

In the meantime, new Australian figures will again likely show the economy was ending 2021 with a flourish after being bogged down by lockdowns during the September quarter.

The Australian Bureau of Statistics will on Wednesday release its quarterly job vacancies survey for the three months to November.

Comparative vacancy surveys, like the National Skills Commission's monthly report, showed job advertising on the internet running at a 13-year high in November with around 250,000 jobs up for grabs.

Earlier this month, and prior to catching COVID-19, Treasurer Josh Frydenberg was brandishing Australian Taxation Office data that showed 485,000 jobs had been created since September.

The unemployment rate had quickly recovered to 4.6 per cent in November, having spiked above five per cent when half the population was in lockdown with restrictions imposed in NSW, Victoria and the ACT.

Figures released on Tuesday also showed retail spending grew 7.3 per cent in November, the fourth-strongest monthly rise on record, lifting sales to their highest level ever at $33.4 billion.

However, there is uncertainty over the outlook with tens of thousands of Australians being infected daily by the Omicron variant, disrupting the workforce and putting further strain on supply chains.

Consumer confidence - a pointer to future household spending - fell 2.2 per cent in the past week and at a time when sentiment usually rises at the start of a new year, while ANZ's job advertising series fell 5.5 per cent in December.

"Back in November, industries and consumers had a green light to forge ahead as the nation appeared to have emerged from the second COVID variant," CreditorWatch chief economist Harley Dale said.

"Then Omicron came along, bringing with it a fresh wave of uncertainty, business stress and closures."