Olivia Newton-John has passed away "peacefully" at her Southern Californian ranch at the age of 73.

The Grease star's death was announced by her husband John Easterling in a statement shared via the actress' official Facebook page. Olivia, who had been battling breast cancer for 30 years, passed away at her ranch in Southern Californian Monday August 8 surrounded by her family and friends.

She is survived by her husband John, 70, and daughter Chloe, 36. The cause of death has not been confirmed. Olivia was known around the world for her portrayal as Sandy Olsson, who became an icon in popular culture, in the musical film Grease and she soared to stardom as a result.

The musical romantic-comedy was an adaption from the 1971 Broadway musical which depicted the lives of Danny Zuko and Australian student Sandy, who fall in love over the summer, before reuniting when Olivia's character enrolls at the same high school as Zuko. But how did her love life compare in reality to the love-struck teenager she played in the 1978 hit film?

Not much is known about her early relationships but in 1968, 10 years before her iconic role in Grease, she was engaged to music producer Bruce Welch, who was a co-writer for her 1975 single Please Mr. Please. Welch originally wrote the song for himself, which he released in 1974, but to no success.

Please Mr. Please - the second single from her fifth studio album Have You Never Been Mellow - reached number three in the US Billboard Hot 100 and was in the top 40 for 12 weeks. Newton-John and Welch ended their engagement and relationship three years prior to her single's commercial success.

In 1973, she met British businessman Lee Kramer while on holiday in the French Riviera, which eventually saw the two become an item. Kramer became her manager too but their on-off relationship came to an end after six years, with the businessman returning to Britain.

One year after her divorce, Olivia met cameraman Patrick McDermott and dated on and off for nine years. In 2005, McDermott mysteriously disappeared while on a fishing trip off the Californian coast while Olivia was in Australia.

A US Coast Guard investigation suggested McDermott was likely to be lost at sea, although there has been speculative sightings of the cameraman over the last 15 years but without sufficient evidence.

Olivia married for the second time in June 2008 to founder and president of the Amazon Herb Company, John Easterling. Last Friday, she shared a poignant photo on her Instagram account of her and John smiling while embracing, the caption read: "#flashbackfriday" with a red love heart. 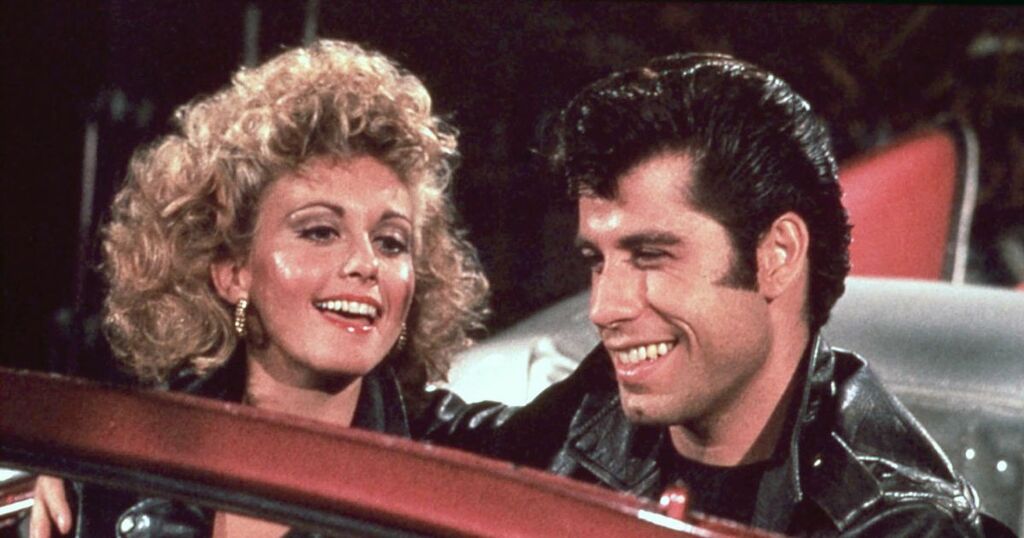 Olivia Newton-John's 'relentlessly positive' life from Grease to brave cancer fight
Olivia Newton-John had an incredible life and after she passed away, aged 73, this is a look at all that she achieved during her time

Daily Mirror
From analysis to the latest developments in health, read the most diverse news in one place.
Olivia Newton-John: Mystery of former boyfriend who ‘was found in Mexico’ after going missing for 12 years

The world of film and music has been rocked by news that Olivia Newton-John has died, aged 73.

Olivia Newton-John was famous for her role in film Grease and songs such as Physical and You’re the One That I Want.

Olivia Newton-John, the Grammy-winning superstar who reigned on pop, country, adult contemporary and dance charts with such hits as “Physical” and “You’re the One That I Want” has died

Messages posted to her official social media accounts said the 73-year-old "passed away peacefully" at her ranch in southern California surrounded by family and friends.

ABC News
One place to find news on any topic, from hundreds of sites.
John Travolta leads tributes to Dame Olivia Newton-John following her death

The British-born singer died ‘peacefully’ at her ranch in Southern California on Monday morning at the age of 73, her husband said.