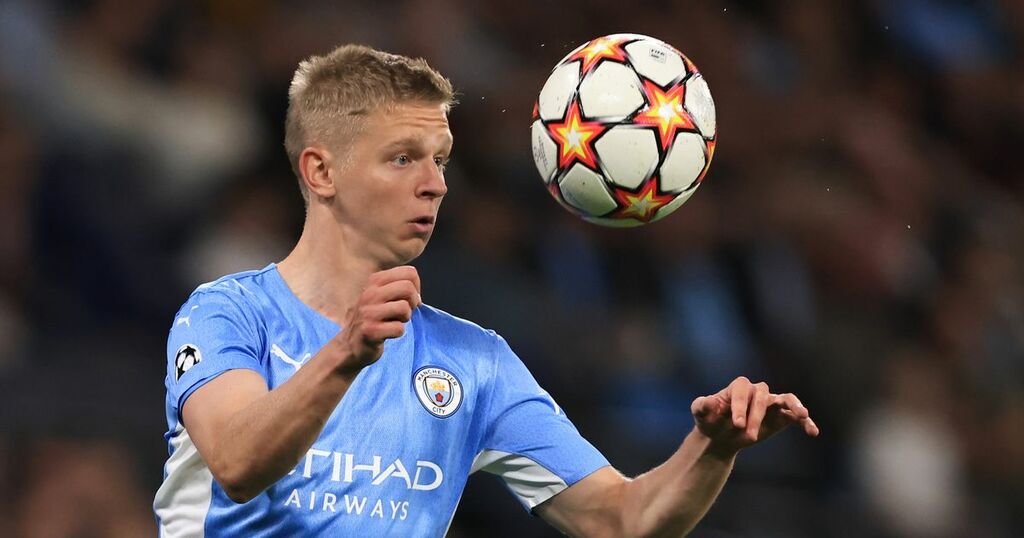 Ukraine international Oleksandr Zinchenko has revealed that he is 'on his way' to fitness for Manchester City.

On the back of his Euro 2020 exploits, the 24-year-old has only played three matches this season for the Premier League champions - including 90 minutes against RB Leipzig in the Champions League.

That's owing to a calf problem which has kept the left-footer side-lined since mid-September.

As teammates from the Etihad Stadium jetted-off to all four corners of the planet for World Cup qualifying duty with their respective nations, the 46-cap Ukraine star instead remained in Manchester to work on a comeback for the following club fixtures.

Zinchenko would have featured against Finland and Bosnia & Herzegovina if he had been passed fit.

Instead, a return for City against Burnley - on Saturday, October 16 at the Etihad Stadium - is on the cards, but will Zinchenko step up his recovery in time to feature in that game?

In his absence, versatile Joao Cancelo has been deployed at left-back by Pep Guardiola.

Eager to keep City supporters up to date with his current condition, the former Shakhtar Donetsk player and PSV loanee has posted a video on social media platform Instagram - during which Zinchenko is seen being put through paces on an exercise bike.

How important is Zinchenko for City? Have your say in the comments section below.

Posting a simple caption to his 1.4million followers, the Ukraine defender said: "On my way."

Ever since touching down in the Premier League from Russian side FK UFA in 2016 - for £1.8million - Zinchenko has played 103 games for City, scoring three goals and providing seven assists for his teammates.