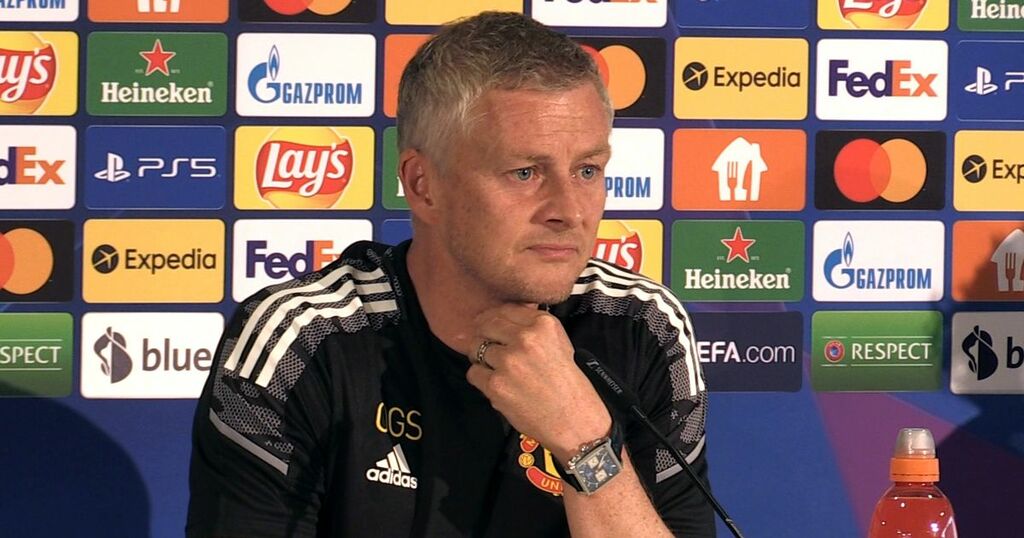 It has been buried amongst the social media hype, the shirt sale records and the wave of nostalgia, but Manchester United's re-signing of Cristiano Ronaldo can really only mean one thing for Ole Gunnar Solskjaer.

Now he has to win.

There's a reason why Ronaldo went through three different managers in his three years at Juventus after all, which ended with the club calling back his first boss Max Allegri to take the reins again. They got to two Champions League finals under him.

Solskjaer's huge amount of grace with the United fans means they are likely to show him a lot more favour whatever happens, but if United don't win one of the two trophies the big clubs care about this season - or, perhaps more pertinently, look like they could win one - then questions are sure to come from several directions.

Having Ronaldo in your team does not guarantee success, especially not when he's 36 years old, but what it does do is create a lightning rod for anything that goes wrong.

The Portuguese will have returned to United for several reasons, and the emotion surrounding it is one regardless of the cloying nature of most of it, but another is to play at the top level of the Premier League and Champions League.

Ronaldo will not want to miss Manchester United matches outside of the FA Cup and League Cup, and where others will see a fairly welcoming opener to the club's Champions League campaign, Ronaldo will simply see the unfortunate folk who are going to be on the end of his wrath this time.

He goes into the game on 134 Champions League goals, crucially 14 ahead of Lionel Messi although he has played 27 more times.

Given that he is two years older than his great rival, maintaining that gap will mean a lot to him.

That is why Solskjaer is more than likely to start Ronaldo in Switzerland, forcing him to make an unpopular decision as players who would expect game-time in matches such as this are left out.

When United went to Istanbul Basaksehir in last season's Champions League - perhaps the comparable game against the weakest side in the group, although they did still lose - Solskjaer gave starts to Anthony Martial and Juan Mata, with Edinson Cavani and Mason Greenwood coming off the bench.

The squad dynamic has shifted significantly since then of course, but Mata and Martial are both in the party that travelled to Switzerland, with Cavani missing through injury.

Keeping players like Mata and Martial around in your squad is seen as crucial for the modern manager as they want to make sure that the training levels stay high when the starting XI face those who aren't playing, but this is still a two-way street.

These players will also want their game-time in matches that are meaningful to them, but Ronaldo will demand to play in all of those.

Looking after the squad's dynamic is already shaping up to be a fascinating issue for Solskjaer to manage.