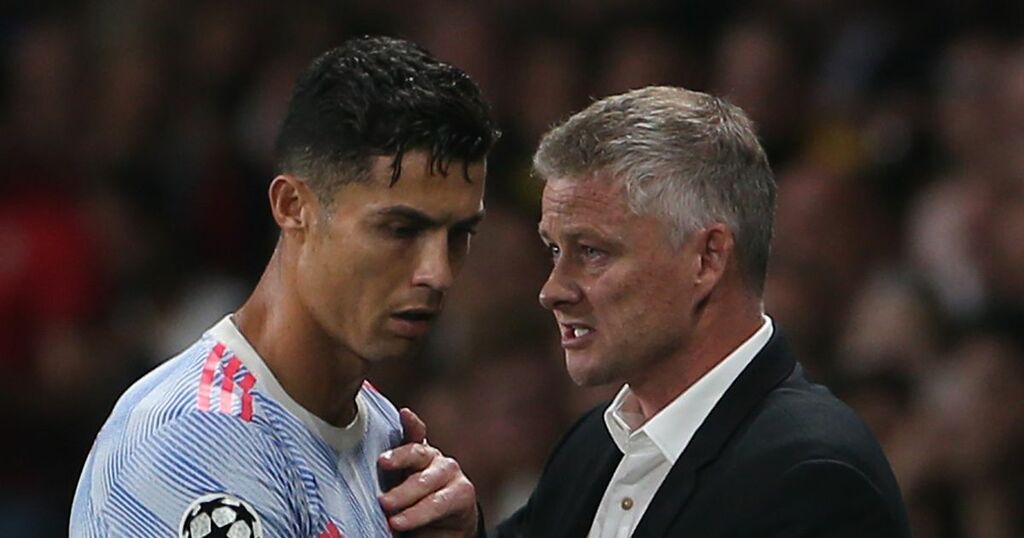 Ole Gunnar Solskjaer made a handful of tactical errors on Tuesday night leading to a Manchester United defeat in their opening Champions League fixture of the new season.

His decision to chop and change his squad following Aaron Wan-Bissaka's red card irked both fans and pundits and ultimately saw Young Boys come from behind to win 2-1.

Solskjaer's decision to hook goalscorer Ronaldo after 70 minutes perhaps sparked the most backlash from supporters on social media.

But Ronaldo was starting to get lost in the game, with United failing to get the best out of the forward, who was largely isolated.

Solskjaer held his hands up to the mistake after the match.

"We should have done better with the ball, maybe," he explained to the press.

"We could have spread out more, maybe sent one of the midfielders up higher in support of Cristiano because he was lonely up there."

HAVE YOUR SAY: Who should manage Manchester United? Leave your comment below.

Ronaldo didn't appear too fazed when he realised his number had been called and he made no reference to coming off after the game.

But it won't have slipped the attention of the five-time Ballon d'Or winner that Man United were 1-0 but when he was on the pitch and later 2-1 down with him on the bench.

Solskjaer is under intense pressure this season to deliver Man United their first piece of silverware since he took the reins from Jose Mourinho.

Until now the Norwegian has been gifted time to get things right, with the Red Devils considered a 'team in transition'.

But after this summer Solskjaer now has a £50million-plus player in every position, including, arguably, the best footballer on the planet.

He simply has to deliver this campaign and managing Ronaldo effectively will go a long way to him having a successful season.

Ronaldo's career is trophy-laden, but it hasn't been without its controversial moments.

And while the likes of Sir Alex Ferguson and Zinedine Zidane were able to get the best out of the Portugal international, Fabio Capello and Maurizio Sarri struggled.

Both Italian coaches have previously gone on record to admit Ronaldo can be a difficult player to manage.

"Ronaldo is not easy to manage, he is a multinational company with personal interests that must be combined with those of the team. I consider myself to be better at being a coach than a manager," Sarri told Sport Italia, back in July.

"There are also a lot of positive aspects, because Ronaldo will bring results home in the end, and they are important results.

"He represents something that goes beyond the club, with more than 200 million followers on social media, but this is a problem in our society. Unfortunately, there is too much talk about players and little about teams."

Capello, as reported by Football Italia, said of Ronaldo in 2017: "The most difficult to handle was the best I coached: Ronaldo, 'Il Fenomeno'.

"I'll tell you why. I was in charge at Real, he came back from an injury and come to us in November to restart.

"He weighed 96 kilos, boxing stuff. I asked him how much he weighed when he won the World Cup and he said 84kg, so I asked him to at least get to 88.

"It was a shame, he didn't want to make the smallest sacrifice and the best he managed was 94kg. He played three games in partnership with [Ruud] Van Nistelrooy and we lost all three."

Solskjaer has a good relationship with Ronaldo and the early signs are they are singing from the same hymn sheet.

But the Norwegian has so many things to get right in this make-or-break season for his career and mistakes like those made on Tuesday must be eradicated quickly.