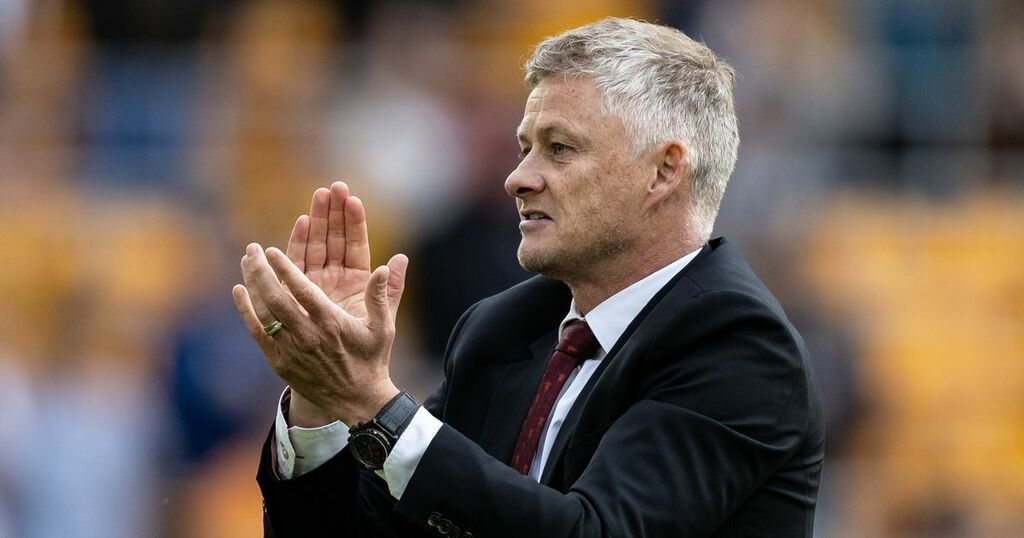 Solskjaer's side travel to Switzerland for their first group game of the season after making an unbeaten start to life in the Premier League with three wins and a draw from their opening four Premier League games.

United were drawn in a group alongside Europa League holders Villarreal, Atalanta and Young Boys and are expected to top the group, which came as a nice change after being in the group of death last season with Paris Saint-Germain, RB Leipzig and Istanbul Basaksehir.

Solskjaer 's side started the season brilliantly last year, beating PSG in Paris before smashing Leipzig at Old Trafford but then suffered a shock defeat to Istanbul in Turkey and eventually crashed out at the group stages after further defeats to PSG and RB Leipzig.

The boss says United have learnt from last season and will take this season one game at a time, starting with full focus on Young Boys this evening.

Speaking to the club website he said: "Of course, you're at the start of a new competition and we want to win every game and go all the way. But we know that we have to take one game at a time. We started brilliantly last time and then it changed against Basaksehir, that was the game that we shouldn't have lost. We just have to focus on [Young Boys] now."

The game is the second of seven games this month for United and Solskjaer admitted he is happy to use the depth of his squad throughout this congested period.

"Yes, of course," he said when asked if he would rotate his squad.

"Between these two international breaks, we have seven games. We started brilliantly against Newcastle of course with the result but we just have to go game by game by game, see who's fit, see who's ready and just keep the focus. Make sure we do our jobs."