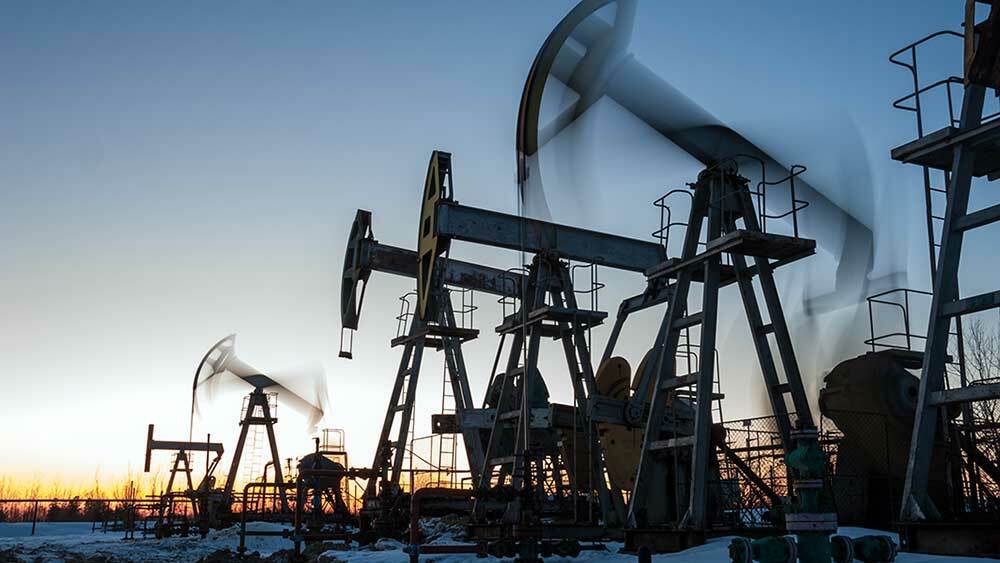 Demand for oil has surged in recent weeks as global Covid-19 vaccination rates climb. The U.K. is facing an energy crunch, after a cold winter in 2020 depleted natgas stores, and renewables failed to fill the gap.

And OPEC+ isn't rushing in to make up the disparity. Last week, the group, which includes the Organization of the Petroleum Exporting Countries and Russia, agreed to keep to its schedule and boost oil production by 400,000 barrels per day. But analysts warned that the increase won't be enough to meet growing demand.

The Biden administration called on OPEC+ before the meeting to boost supplies. But at the same time, the White House has pushed U.S. investment away from fossil fuels and into cleaner energy.

U.S. producers also face pressure from Wall Street to focus on returning cash to shareholders and less on production growth for growth's sake.

But the U.S. rig count has been on the rise as producers work through their drilled but uncompleted wells (DUCs) that ballooned during the pandemic. The U.S. oil rig count rose to 433 last week, according to Baker Hughes data. The figure has been climbing for the last six weeks.

But Onada analyst Edward Moya said that rig counts, at least for oil majors, are nearing their peak.

"The move higher in oil prices is all about the energy crisis for this winter and that temporary surge in demand, that will not change the fiscal discipline oil giants have been exercising," he wrote in an email. "After winter, expectations are high for crude to come crashing back to the low $70s, so energy markets won't see massive investment in new wells. "

Catch The Next Big Winning Stock With MarketSmith

Get The Latest News About Oil Stocks And The Energy Industry