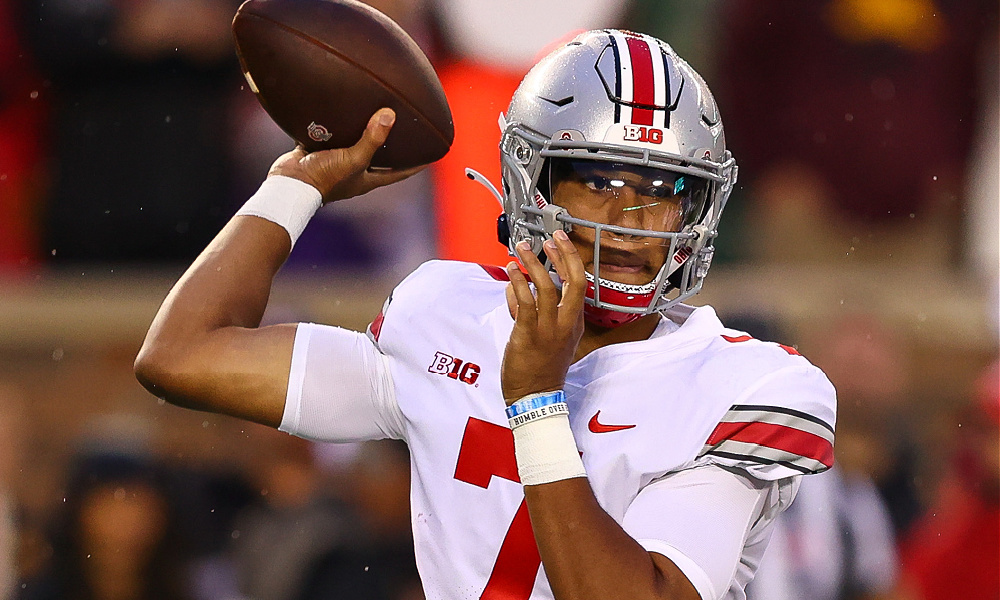 Why Tulsa Will Win

The Golden Hurricane might have had a rough start with a puzzling loss to UC Davis followed up by a defeat to Oklahoma State, but they were both close.

Granted, the margin for error with this program is slim – last year’s team managed to make the big plays needed at the right time – but it’s been in both games late.

Ohio State has far more firepower – obviously – but Tulsa has to take advantage of a defensive front that’s not getting into the backfield, rely on the solid offensive line, and start pounding away form the start.

QB Davis Brin has to be brilliant and mistake-free, the Golden Hurricane have to be a brick wall against the run like it was against the Oklahoma State running backs, and …

Why Ohio State Will Win

Ohio State should be able to hit a few home runs. Do that, and Tulsa can’t answer.

While the Buckeyes are in meltdown mode after the loss to Oregon, the offense is still great – CJ Stroud threw for 484 yards against the Ducks – and there aren’t any answers in the Golden Hurricane for all of the weapons.

The Tulsa offense isn’t moving the chains, the defense has been awful on third downs, and there are too many other parts that aren’t working with way, way too many mistakes.

Just assume Tulsa will get hit for at least eight penalties.

Ohio State is on the worst three-game run of points allowed in the school’s history. The D is about to come out roaring.

Tulsa doesn’t have the offensive pop to take advantage of the reeling Buckeye defensive front, and it doesn’t control the clock well enough to take over the game.

Get ready for one angry Ohio State team to press early and try to beat Oregon – and Tulsa will simply be in the way.