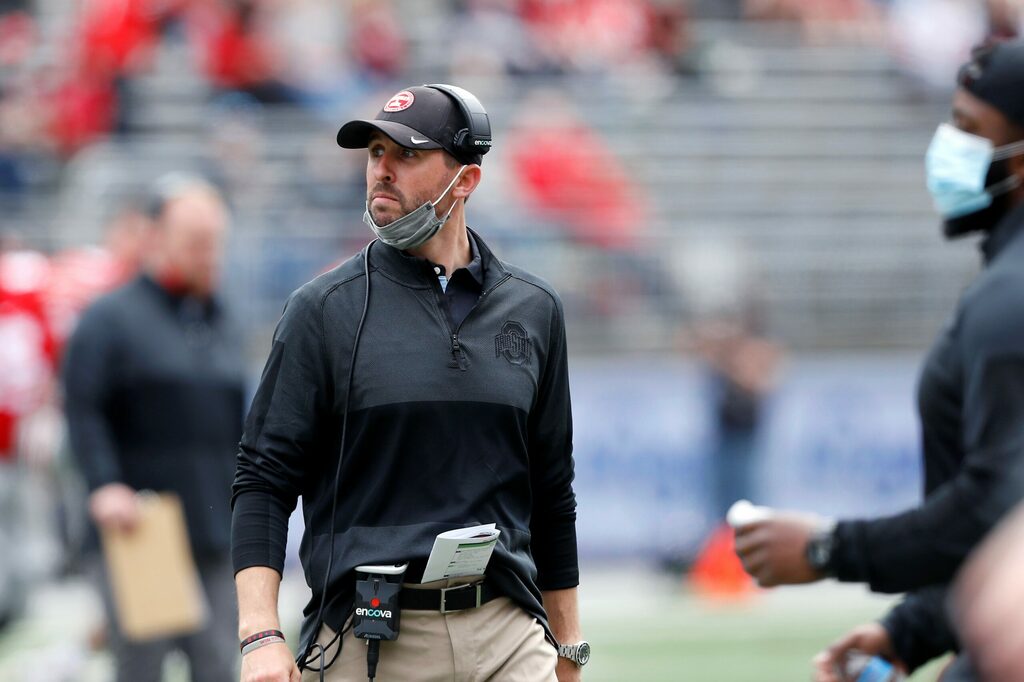 Not only has Hartline recruiting better than almost everyone out there in the college game, he’s taken that talent and developed it into some of the best wide receivers in the game. Talent you are going to see go during the first day of NFL drafts coming up.

And now, for his efforts, Hartline has been promoted to passing game coordinator by Ryan Day, a title that will give him even more duties than solely working with the wide receivers.

Harline joined Ohio State as a full-time staff member in 2018 after one season as an offensive analyst. He was one of OSU’s best receivers for Ohio State from 2005-08, graduated in 2009, and spent seven seasons in the National Football League, six of them with the Miami Dolphins. Overall, he played in 104 NFL games with 73 starts and produced 344 career receptions for 4,766 yards and 14 touchdowns.

“Brian is a dedicated Ohio State Buckeye,” Day said in a statement. “He is the top wide receiver’s coach in college football and he has continued to develop as an offensive coach to the point where we want him to have more of an impact on our offensive game plan. His taking over as passing game coordinator will allow for this.”

This is a great move by Ohio State to keep one of the hottest, rising coaching stars in the college on the banks of the Olentangy. It’s also well deserved. 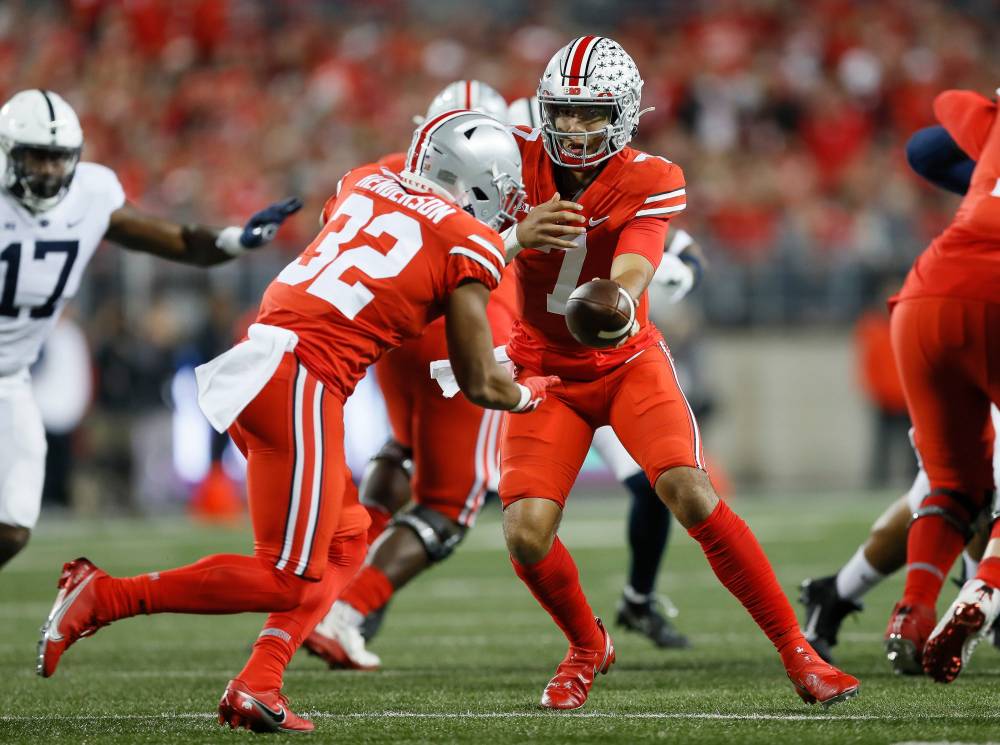