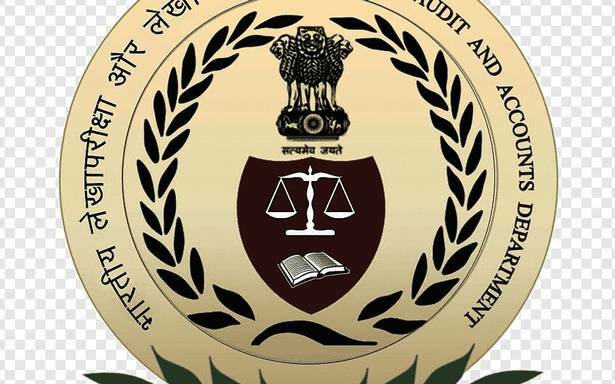 The CAG report on Higher Education, which was tabled in the Assembly on Thursday, took a dim view of the students’ employability.

“In the case of North Odisha University, the percentage of students who qualified in the competitive examinations ranged between 3.50% and 7.72% of the number of enrolled students, during 2014-15 to 2018-19,” it says.

The apex audit agency said, “During accreditation of universities, the National Assessment and Accreditation Council (NAAC) awards maximum scores to institutes where 30% and above students qualify in competitive examinations. Both universities were below the average percentage as required by NAAC to get maximum grade points.”

Stating that the State government did not take steps for providing continued coaching to students of these institutes for competitive examinations, it said, “Only one scheme of civil services examinations coaching was started, which also could not produce the desired result in the absence of proper planning and monitoring and discontinued after two years.

“There was also no mechanism to track the students who compete and qualify in such examinations at a later period, after completion of their higher education.”

The CAG recommended that considering that employability and student progression to higher studies is crucial outcome for students, higher education institutes should constitute a well functioning placement cells and career counselling cells and take steps to organise more job fairs.