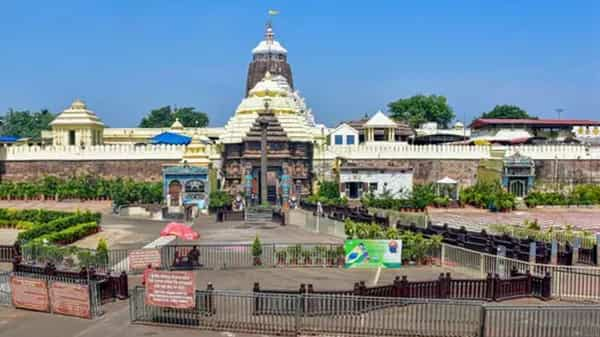 The Odisha government on Wednesday prohibited congregations at river banks as the state registered 67 new cases of Omicron, the highest so far. The government has also banned melas allowed.

It said that religious rituals will be allowed with bare minimum priests or staff. “If required, appropriate restrictions may be imposed on devotees' entry," it said, adding that officials may decide the number of people to attend any such ritual.

Meanwhile, the Institute of Life Science (ILS), Bhubaneswar, informed the state health and family welfare department about detection of the new Omicron cases after genome sequencing of the samples.

The ILS is the lone laboratory in the state where genome sequencing facility is available, he said. The preliminary report received from ILS, Bhubaneswar, indicated that most of the new Omicron cases are local contacts with no foreign travel history and that the variant has started spreading in the locality, he said.

Director of Public Health Niranjan Mishra said the state has procured specially designed kit for quick Omicron testing as genome sequencing requires more time for detection. The state has so far reported the death of one Omicron infected woman and recovery of five other patients from the variant.

Odisha had reported its first Omicron case on December 21 and the tally has reached 170 in 23 days. As of Wednesday the national tally of Omicron variant of COVID stands at 4868, according to the union health ministry.

Odisha’s COVID-19 case tally increased to 10,91,547 after 8,778 new infections were reported on Wednesday, which is about 24 percent more than the previous day. The state’s positivity rate also jumped to 11.77 per cent from 10.25 per cent on Tuesday.