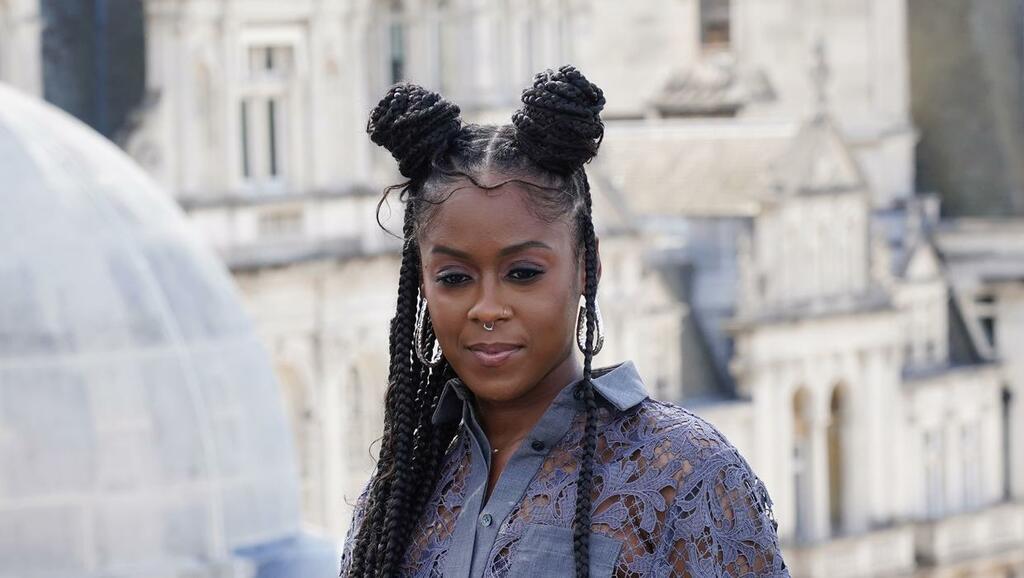 Moses Ingram, who knew little about Star Wars before she landed a role in the spin-off, Obi-Wan Kenobi, described using…

As George Lucas once said, it rhymes. 'Obi-Wan' on Disney+ will evoke the prequels in a critical way, says actor…

In the book 'Brotherhood,' Mike Chen dives deep into a pivotal moment in 'The Clone Wars,' and how his Star…

Glasgow Live
Get all your news in one place
Latest Entertainment news:

Pedestrian.tv
From analysis to good news, read the world’s best news in one place
LeBron Tweets Excitement for Ohio State vs. Notre Dame

Obi-Wan Kenobi has the potential to totally redefine how Star Wars fans view the 19-year exile the show’s hero endured on Tatooine. Set 10 years after Revenge of the Sith, the new Disney+ series will follow Ewan McGregor’s Obi-Wan as he’s forced to face off against a number of powerful Imperial Inquisitors as well as his former student, Darth Vader (Hayden Christensen).

Kenobi is already shaping up to change Obi-Wan and Vader’s rivalry, but it looks like the upcoming Disney+ series won’t actually climax with the two characters facing off against each other. Instead, several reports suggest that the series’ ending may revolve around one of Obi-Wan Kenobi’s new Star Wars characters.

The Leaks — According to a string of reports from MakingStarWars.net, the sixth and final episode of Obi-Wan Kenobi will see the Jedi fight a duel with Darth Vader. However, their fight won’t be the climax of the episode. Instead, the finale’s climactic confrontation will happen when Obi-Wan returns to the Lars homestead on Tatooine to discover Reva a.k.a. The Third Sister (Moses Ingram) pointing her red lightsaber at a young, frightened Luke Skywalker.

The reports say that during this moment Reva will think back on her own life and remember how she was forced into the Jedi Order and later made to be a pawn for the Empire. She will realize that she’s not capable of killing a child in the same way Anakin Skywalker did in Revenge of the Sith, and will ultimately share a silent exchange with Obi-Wan before leaving Tatooine. Luke will subsequently be reunited with his guardians, Owen (Joel Edgerton) and Beru.

The Kenobi finale will then see Reva return to the Inquisitors’ stronghold and tell Vader she managed to kill Obi-Wan. Vader, sensing that Reva is lying, will murder her in cold blood, and in doing so will kill the one person who might have been able to tell him the truth about his twin children.

A Game-Changing Redemption — If these leaks are true, that means Star Wars fans should expect to see Moses Ingram’s Reva emerge as an even more important player in Obi-Wan Kenobi’s story than they’ve previously been led to believe. Not only will she manage to learn the truth about Anakin Skywalker’s children, but she’ll also decides whether Luke lives or dies.

Her decision not to kill Luke at the end of Obi-Wan Kenobi will also make Reva the latest in a long line of tragic Star Wars anti-heroes. Her alleged flashbacks would also presumably allow Kenobi to end in a way that addresses the lingering pain many of the characters still feel about Order 66 and the fall of the Jedi Order.

If her death in Kenobi plays out as these leaks claim, Reva’s demise may also feel reminiscent of how the Second Sister is killed in Star Wars Jedi: Fallen Order. That will come as either a welcome or disappointing update, depending on how you feel about that game.

The Inverse Analysis — In addition to Reva’s overall arc, this batch of Obi-Wan Kenobi leaks also claims to confirm a number of previous rumors about the series, including the cameo appearance Liam Neeson is rumored to make as Qui-Gon Jinn. However, it’s Reva’s final decisions that seem the most noteworthy right now.

If these leaks are correct, that means the Third Sister will go on just as transformational and important a story in Obi-Wan Kenobi as the show’s hero. That may come as a surprise, but it suggests that Kenobi may actually manage to tell a compelling new story even amid its many references to past Star Wars titles.

Moses Ingram, who knew little about Star Wars before she landed a role in the spin-off, Obi-Wan Kenobi, described using…

As George Lucas once said, it rhymes. 'Obi-Wan' on Disney+ will evoke the prequels in a critical way, says actor…

In the book 'Brotherhood,' Mike Chen dives deep into a pivotal moment in 'The Clone Wars,' and how his Star…