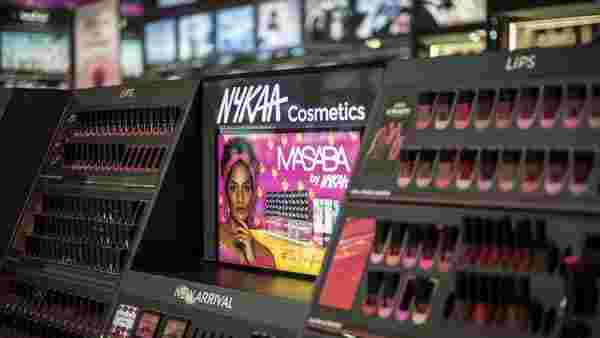 The company, in a statement, said the ad film applauds the endurance and quiet resolve of women. "We celebrate women and their innate resilience to stand tall against all odds. The stories in the film are inspired by real women and we hope that will encourage more women to pursue their dreams unabashedly," said a Nykaa spokesperson.

As the 'nayaka' or protagonist of her own unique story, each woman charts a journey fraught with challenges. The film delves into the lives of an entrepreneur, a biker stuntwoman, a mountaineer mom, a rapper in a hijab, a transgender doctor and a mid-life chess-master, to highlight the power of their grit.

Narrated by actor-performer Ila Arun, the ad has been directed by Shashanka Chaturvedi of Good Morning Films and conceptualised by Abhijit Avasthi and his team at Sideways. The commercial is running across television channels and digital platforms.

In a statement, Shalini Raghavan, group chief marketing officer at the company, said, “The story of every woman who imagines and discovers her life’s own narrative, needs to be told and celebrated… Through this film we reiterate this commitment to ignite her flight…"

Earlier this year, the company had launched another commercial with actor Janhvi Kapoor which it had taken on as a brand ambassador in 2018.

For a company that started out as a marketplace for beauty products for women, Nykaa has now expanded to enter the fashion category and also launched Nykaa Man. The company said it has had over 19.3 million monthly average unique visitors and close to 4000 brands listed on its website.

India Brand Equity Foundation said the Indian e-commerce market is expected to more than double to $111.40 billion by 2025 from $46.2 billion in 2020. Much of this growth for the industry has been triggered by an increase in internet and smartphone penetration. Indian e-commerce will grow at a 27% CAGR over 2019-24, with grocery and fashion/apparel likely to be the key drivers of incremental growth.