Premier 'squibbed it' on Barilaro: Labor

Labor has criticised the NSW Premier Dominic Perrottet for failing to sack John Barilaro from a taxpayer-funded trade role in New York, calling it a lost opportunity to show leadership.

The former NSW deputy premier on Thursday announced he would withdraw as the state's Senior Trade and Investment Commissioner to the Americas, saying media scrutiny made his appointment untenable.

It came after two weeks of intense debate over his recruitment, which saw two inquiries launched to examine the process.

"This was an opportunity for premier Perrottet to provide some leadership and he squibbed it."

Mr Mookhey said serious questions lingered over the processes leading to the former Nationals leader's recruitment, and an upper house inquiry would continue.

Mr Perrottet also launched an internal inquiry into the appointment last week. The premier's office on Friday told AAP that this review will continue.

Mr Barilaro said the intense media coverage had made taking up the $500,000-a-year role untenable.

"It is clear that my taking up this role is now not tenable with the amount of media attention this appointment has gained," he said in a statement on Thursday evening.

"I believe my appointment will continue to be a distraction and not allow this important role to achieve what it was designed to do, and thus my decision.

"I stress, that I have always maintained that I followed the process and look forward to the results of the review."

Mr Barilaro was due to start work in the Manhattan office on July 12, with nearly $1 million spent refurbishing part of the Australian consulate in New York.

He had faced criticism from former colleagues before his announcement, including Police Minister David Elliott, who called on him to resign. 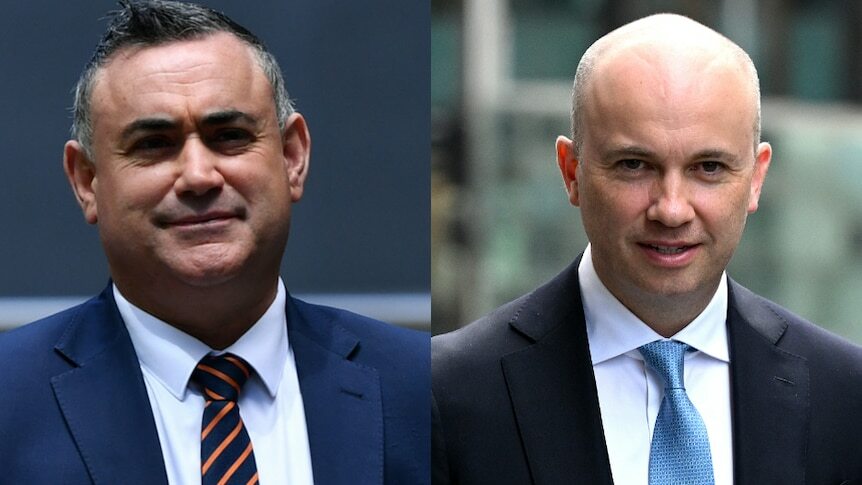 ABC News
One subscription that gives you access to news from hundreds of sites
John Barilaro withdraws from $500,000 New York trade job

Former NSW deputy premier John Barilaro withdraws from his role as the state's Trade Commissioner to the Americas, describing his…