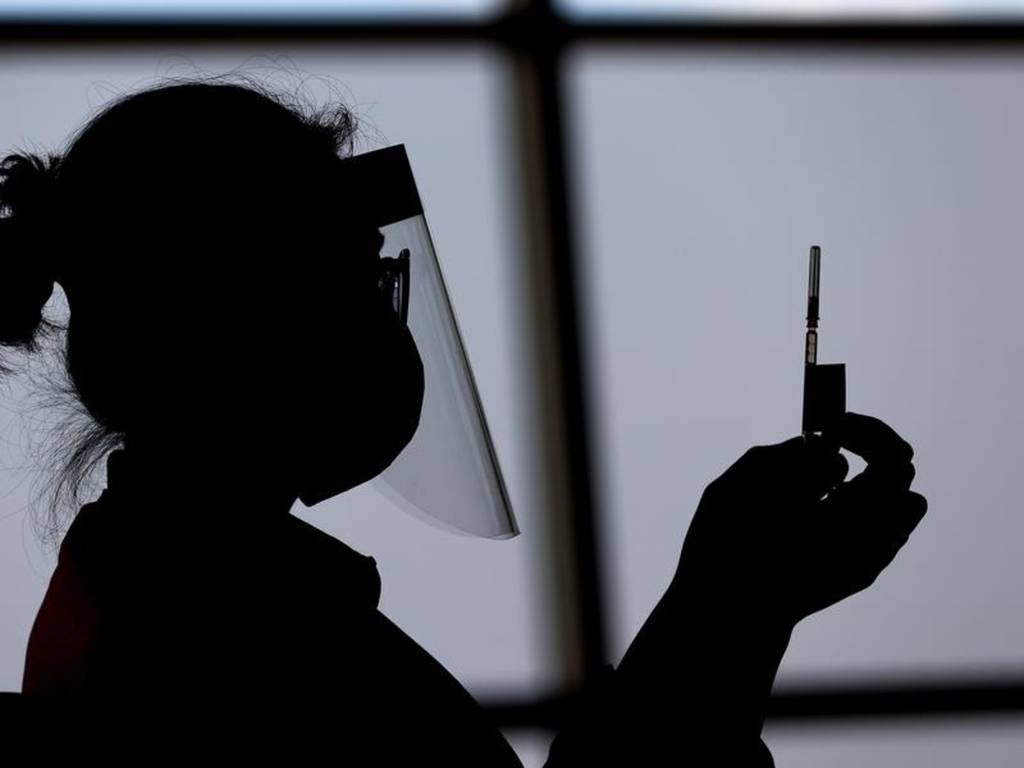 The Northern Territory is likely to miss its target to have 80 per cent of its eligible population fully vaccinated against COVID-19 by early November.

Chief Minister Michael Gunner released the aspirational plan in mid-September, saying "we are now in a 50-day race to freedom".

But 27 days into that race, the territory's vaccine rollout is dawdling.

Just 66 per cent of the eligible population was fully vaccinated as of Monday, according to the NT government.

That is a 14 per cent increase on the 52 per cent of Territorians over 16 that were fully vaccinated on September 15.

To reach its 80 per cent target in early November, the territory will need to vaccinate the same amount of people again in less time.

That task gets even tougher if the Commonwealth's vaccination figures for the NT are used.

It says only 56.4 per cent of Territorians are vaccinated as of Saturday, according to Medicare card data.

Health Minister Natasha Fyles declined to directly address the issue at a press conference on Monday.

Instead, she focused on the NT''s first vaccine dose rate for eligible Territorians, which is expected to hit 80 per cent this week.

"Territorians have done an excellent job rolling up their sleeves to get vaccinated and this means we are on track to enjoy more freedoms sooner," she said.

However, an NT government spokesman told AAP the 80 per cent full vaccination rate target won't be reached as planned in early November.

It's likely to happen in late November, he said.

This will trigger stage three of the national plan for the NT, which includes mandatory vaccinations for workers in high-risk settings, along with new border, quarantine and lockdown rules.

In remote areas of the territory, 61 per cent of people have had their first vaccine dose, with 44 per cent fully vaccinated.