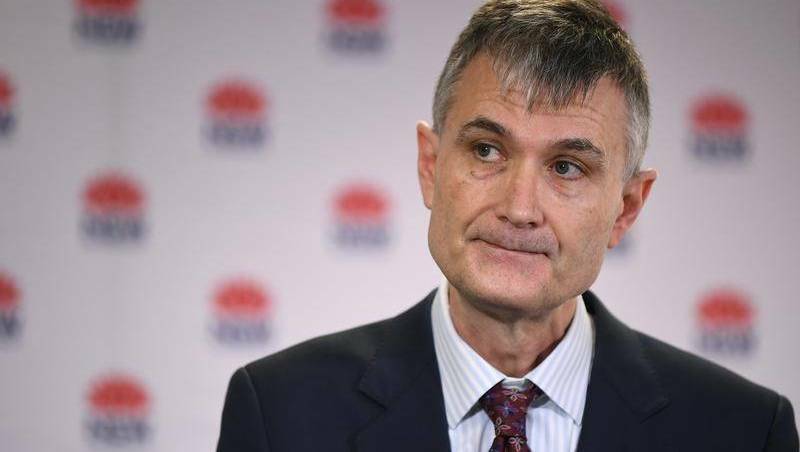 New South Wales has recorded 477 cases of COVID-19, the state's lowest daily figure since mid-August ahead of "freedom day" on Monday.

Health authorities said the state had also reached a milestone in vaccination rates, with more than 90 per cent of residents aged 16 and over having received their first dose of the vaccine. More than 72 per cent are now fully vaccinated ahead of a lift of restrictions across the state on Monday.

Hunter New England Health said there were a further 56 cases of COVID-19 reported in the 24 hours to Saturday night, including sixteen from Lake Macquarie, 15 from Cessnock, six from Newcastle, four from Maitland, seven from Tamworth, three from the Mid North Coast, two from Singleton, two from Port Stephens and one from the Upper Hunter.

Twenty-four cases were in isolation for their entire infectious period, 27 were infectious in the community, and five are still under investigation.

Forty cases are linked to known exposures or clusters, 11 are unlinked, and the source of five cases is under investigation.

Six men died of COVID-19 in Sydney and southern NSW in the 24 hours to 8pm last night, bringing the total number of COVID related deaths to 431 since June 16. Five of the men were not vaccinated and one had received one dose of the vaccine.

There are currently 794 people in hospital with COVID-19, including 159 in intensive care and 76 who require ventilation.

Of the 159 people, 114 are not vaccinated, health authorities said.

There were some concerns about a confirmed case of COVID-19 on a Virgin flight from Melbourne to Newcastle on Wednesday October 6.

HNEH said anyone on Flight VA1593 was considered a close contact and must get tested and isolate for 14 days, regardless of the result.

The flight left Melbourne about 12.56pm on Wednesday and landed in Newcastle at about 2.19pm.

Dr Jeremy McAnulty said sewerage detections at Uralla, south of Armidale, had recorded levels of COVID-19 but there were no confirmed cases in the area.

"Anyone who lives in Uralla or who has been there recently is urged to watch particularly carefully for symptoms and come forward for testing should any occur," Dr McAnulty said.

HNEH sad there had also been sewage detections in Karuah.

"Thanks for much for everyone for coming forward for vaccination and continuing to come forward for testing if you have even the mildest of symptoms," he said. "These measures are particularly important as we prepare to open up."