The NSW government is trying to resolve a long-running issue with the rail union over new intercity trains which have been mothballed for more than a year amid safety concerns.

Premier Dominic Perrottet will talk with Rail, Tram and Bus Union NSW secretary Alex Claassens on Monday after negotiations between the government and union blew up last week.

Mr Perrottet is hoping the longstanding issues with the New Intercity Fleet can be resolved.

"These are world-class trains, they are world leading and they should be on the tracks," he said on Monday.

Finance Minister Damien Tudehope abruptly ended negotiations with the union on Thursday, saying he would not support any requests which delayed the introduction of the new fleet, including fixing safety concerns held by the union.

The union argues guards on the Korean-built Mariyung fleet of trains will not be able to adequately monitor the safety of passengers on platforms as trains arrive and depart.

The Office of the National Rail Safety Regulator approved the trains as safe in July, but the union said the safety assessment was conducted by the same company that built the trains, and they had independent assessments stipulating the trains were not safe.

Mr Tudehope said on Friday the union should raise any safety concerns with the regulator and he would not submit the union's claims for fixes, which Transport for NSW said would cost $1 billion, to the government's expenditure review committee.

The union says the new trains are a disaster waiting to happen, while the premier has criticised RTBU leadership.

"The union bosses are putting their own interests above the people of our state," Mr Perrottet said.

"There has been a number of issues ... today it's time to get the job done."

The premier said he accepted the union and the government would not agree on everything but a compromise was needed so the trains could start running. 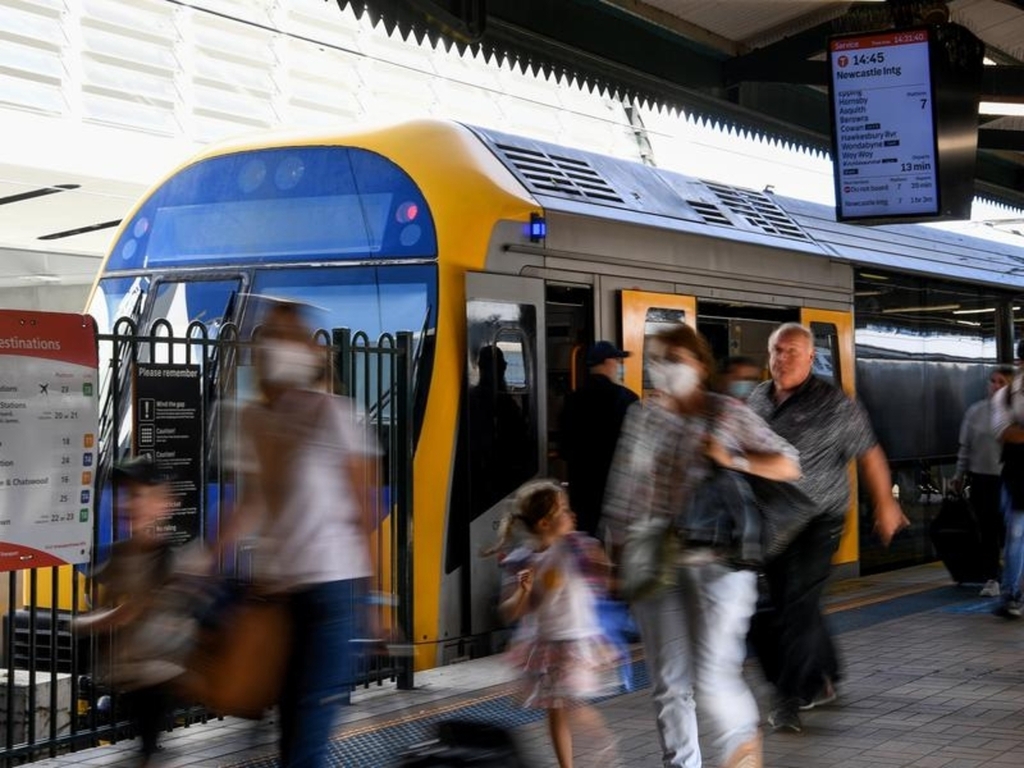 NSW's new trains a 'disaster': Union
The NSW finance minister has cancelled talks with the RTBU, after the rail union dug in its heels over transport…

AAP
One subscription that gives you access to news from hundreds of sites
Sydney News: Rail unions and state government in gridlock over new train rollout timeline