Top teachers in NSW could be offered higher paid roles under a plan to reward the most accomplished and stem the brain drain, but the plan has been criticised for pitting teachers against one another.

"This is about finding new ways to work with the profession to recognise excellence," Ms Mitchell told reporters on Thursday.

Under the plan led by Melbourne University Professor Hattie, key stakeholders and teachers will co-operate to develop a new pay model.

Ms Mitchell is hoping the strategy will "bring a level of prestige to the teaching profession that our teachers so deserve".

"What I hear too often is that they feel that they do hit a bit of a ceiling when it comes to their salary," she said.

Teachers in NSW start on a salary of $73,737, which increases to a maximum of $117,060 if they gain accreditation as "highly accomplished" or lead teacher, while assistant principals get $126,528.

Ms Mitchell said many teachers felt that to make financial strides, they had to move into administrative roles in the department or become principals.

"We also need to find opportunities for people to be able to stay in the classroom and do what they love and to be rewarded for their excellence," she said.

She would like to see an existing highly-accomplished and lead teacher certification increase by tenfold but insisted it would not be about introducing performance pay.

But the Independent Education Union NSW/ACT representing Catholic school teachers lambasted the plan for failing "to address the fundamental teacher shortage that is impacting education".

"This proposal is the debunked idea of performance pay," the union said.

"It will simply pit teachers against one another for a small pool of higher paid roles while doing nothing to address the inadequate teacher salaries that lie at the heart of the matter."

Labor MP Courtney Houssos, who is a member of the parliamentary committee inquiry into teach shortages, said the plan did not go far enough to keep the profession afloat.

"The government has tried round-tables, they've tried scholarships, they've tried overseas recruitment drives, and none of them have addressed chronic teacher shortages that are confronting our NSW schools," she told reporters.

"We need a comprehensive plan to address teacher workload in order to ensure that teachers stay teaching in the classroom."

Six in 10 teachers were planning to leave the profession over the next five years, according to a survey commissioned by the inquiry.

NSW teachers' unions have been at loggerheads with the Perrottet government for months over pay and staff shortages they say have led to unmanageable workloads.

Public school teachers have walked off the job three times this year, and NSW Teachers Federation president Angelos Gavrielatos says the crisis is putting the state's education future at risk with some 3800 teachers needed by 2027.

The unions want a pay rise of five to seven per cent, while the NSW government has offered three per cent.

Prof Hattie is expected to deliver his advice later this year before the government works to implement the changes.

The announcement comes a day before the nation's education ministers meet to discuss the ongoing issue of chronic teacher shortages. 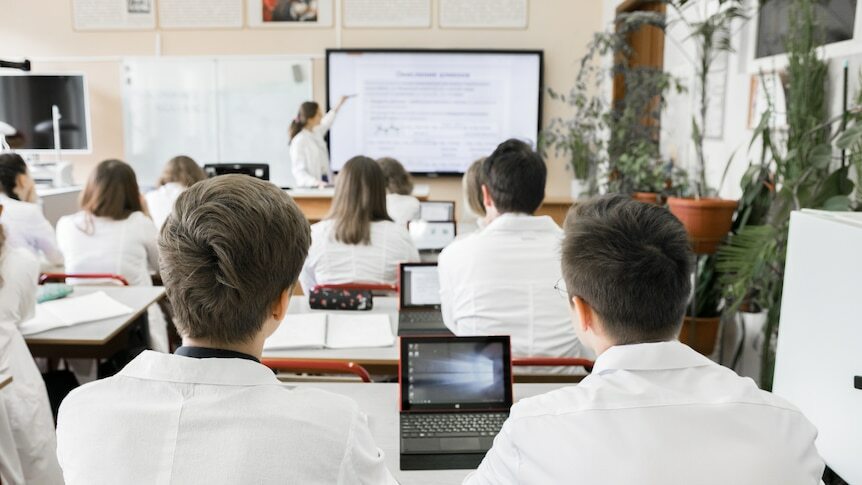 Sydney news: Plan to pay 'outstanding' teachers up to $130,000 in NSW
MORNING BRIEFING: It is hoped a better system for rewarding and retaining top teachers may also help attract more people…

ABC News
From analysis to the latest developments in health, read the most diverse news in one place.
Australian education ministers agree to draft national plan to combat teacher shortages

Proposed plan will tackle workload, pay structures and attracting and retaining teachers, but does not address increased school funding

Federal, state and territory ministers will develop a national action plan, to be agreed to in December, following a meeting…

Teachers in the Greater Darwin area will strike over the Northern Territory's public sector pay freeze, the Australian Education Union…

AAP
Second jobs, burnout and too much work: Teachers demoralised as education ministers meet for crisis talks on staff shortages

Horror stories of burnout, demoralisation and ever-growing workloads have become all too common as the education system faces an "unprecedented"…

ABC News
One place to find news on any topic, from hundreds of sites.
Australia's teacher shortage won't be solved until we treat teaching as a profession, not a trade

Today, state and federal education ministers will meet in Canberra to discuss the teacher shortage.