One in five people who work in NSW parliament have experienced sexual harassment in the last five years, a report into Macquarie Street's culture has found.

Premier Dominic Perrottet has labelled the findings of the independent report into the culture at NSW parliament as "sobering, confronting and completely unacceptable".

Five people reported being sexually assaulted, and just more than one in four people experienced bulling in the last five years.

The report also found several offices in parliament were "hotspots" for bullying.

"Every workplace across our state should be safe from sexual harassment and sexual assault, that is clearly not the case," Mr Perrottet said on Friday.

"Clearly we have a culture in the NSW parliament that over time has become, in many instances, toxic and wrong."

He said the report only marked the beginning of cultural reform at NSW parliament and pledged to follow through on its recommendations.

"This must end, it ends today," Mr Perrottet said.

Only one in four people working in the building participated in the report, including MPs, cleaning, security and catering staff.

Health Minister Bronnie Taylor told people who were responsible for some of the behaviour to leave NSW parliament.

"You know who you are, and my very strong advice to you is that you do not belong in the parliament of NSW," she said.

"It is so important that our public institutions like the parliament respond to workplace issues quickly and effectively," Ms Broderick said last year.

"Part of achieving this is to listen to people working in and interacting with the parliament, so as to better understand their experiences, the current culture and what needs to change."

"I have implemented as premier the strongest public workplace procedures and practices anywhere in the country ... to ensure confidence, particularly for people who are in a workplace where they don't feel safe," Mr Perrottet said last month.

Ms Petinos, who was responsible for keeping the state's workplaces safe, last week rejected accusations of bullying linked to her office. 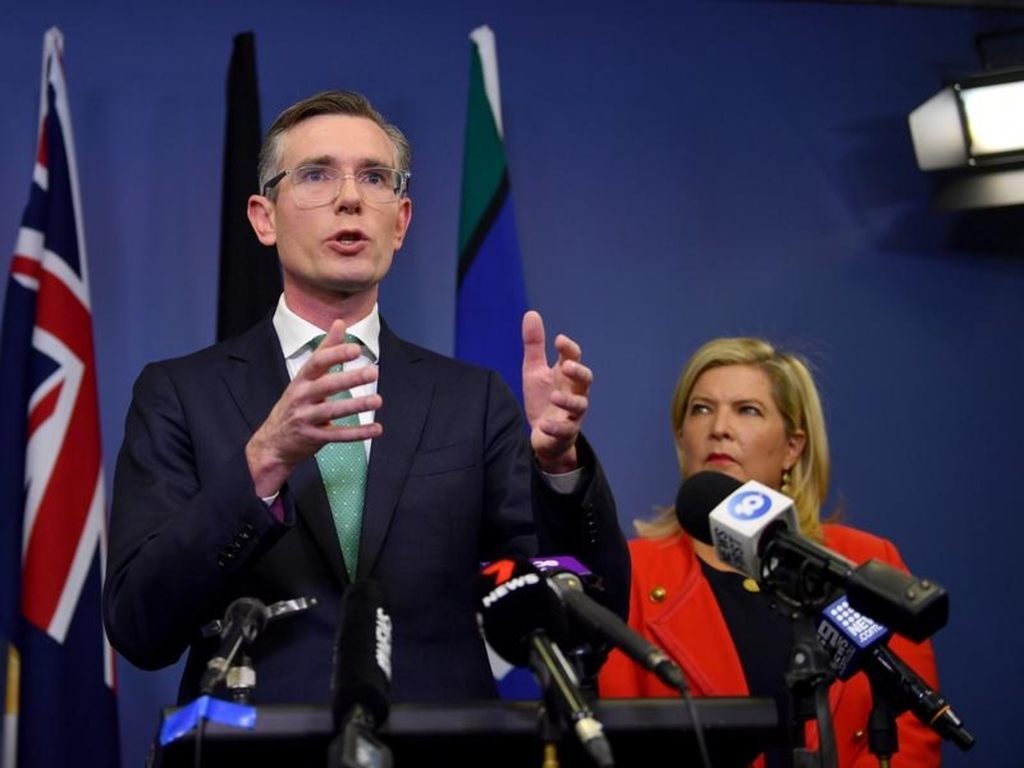 AAP
From analysis to the latest developments in health, read the most diverse news in one place.
A Grim Investigation Into NSW Parliament’s Culture Has Uncovered Bullying Sexual Harassment

There were also five allegations of actual or attempted sexual assault.

One in five respondents say they have been sexually harassed, with more than half of the incidents perpetrated by an…

A former Liberal staffer, who alleges she was sexually assaulted by a colleague in the NSW parliament, says political parties…

AAP
One place to find news on any topic, from hundreds of sites.
Release of NSW Broderick report into toxic culture was dehumanising, advocate for sexual assault survivors says

The release of the report into the workplace culture in NSW Parliament was "dehumanising" and "frustrating", former Liberal staffer and…