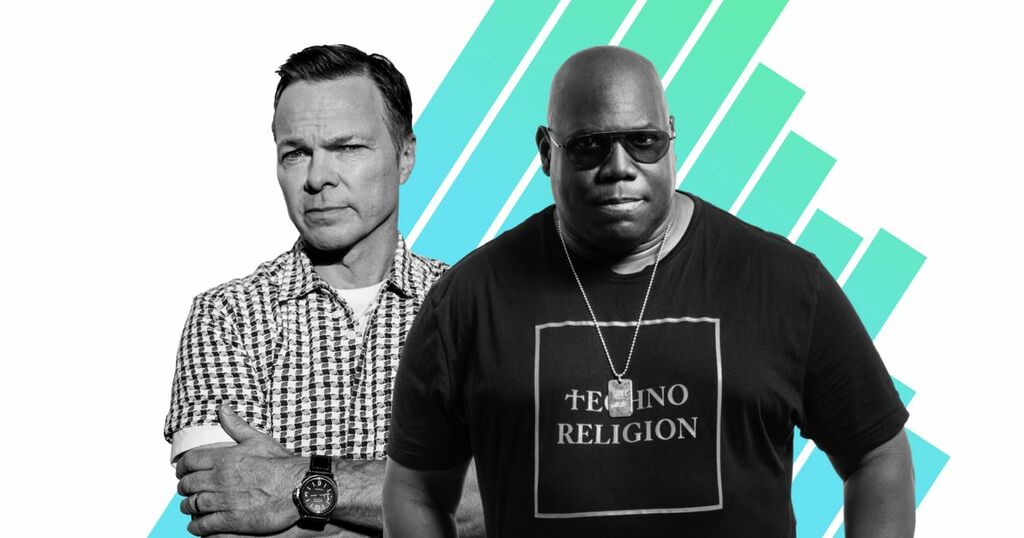 Brits are keen to turn the clock back to happier times, as the Noughties Ibiza club scene has been voted the best of all time.

The White Isle’s world-famous club nights dominated the vote, with ‘All Gone Pete Tong’ at Pacha Ibiza being named the most iconic club night, alongside ‘Cream’ at Amnesia Ibiza (12%).

Other interesting statistics discovered about musical attitudes include:

The research was commissioned to launch Virgin Media’s Club Rewind, the UK’s first ever inter-city connected club experience. It is hoping to transport clubbers back to Ibiza in the noughties, but with future-proof tech.

Headline DJ legends Pete Tong and Carl Cox will play music emblematic of the scene at the turn of the millennium, in two UK venues reimagined by specialist Ibiza club-designers. The one-night-only event will feature visual installations that will replicate the classic noughties look and feel in live sets in London and Glasgow on September 22.

Simon Groves, Director of Brand and Marketing at Virgin Media O2, said: “Music has the power to transport you back in time, relive memories and connect with others.

“With so many clearly feeling nostalgic for the early 2000s, we cannot wait to bring back the iconic noughties house era with Club Rewind.”

Club Rewind is designed for music-loving clubbers, whether they have just turned 18 years of age, or experienced early noughties Ibiza first-hand.

Groves added; “We’re reimagining the super club scene from 20 years’ ago but with future-proof tech – plus this time round clubbers will be able to capture the moment on their smartphones. The unmissable sets from Ibiza legends Pete Tong and Carl Cox will be powered by Gig1 as we use world-leading technology to connect two clubs at opposite ends of the UK, with music-lovers also able to tune in from home."

It is hoped that the supercharged club experience will demonstrate the capability of gigabit broadband as the DJs go back-to-back with a virtual set that will be streamed live into both venues, with ultrafast services meaning they won’t miss a beat.

A limited number of free tickets are available. To apply head to the Virgin Media Club Rewind website before September 12 at 11.59pm.