Nottingham Forest vs Cardiff prediction: Goals could be in short supply in Sunday afternoon TV showdown 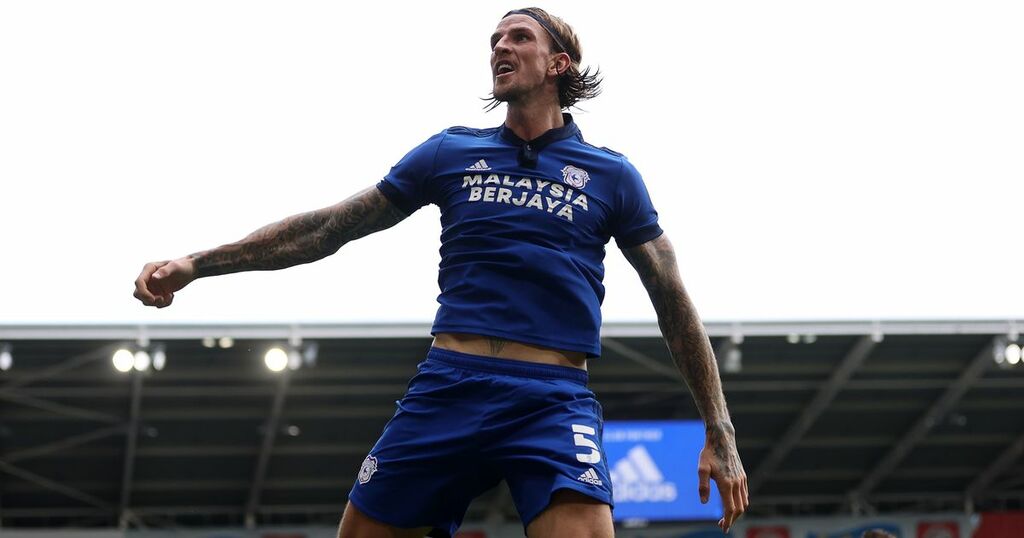 Cardiff City will be hoping to maintain their unbeaten record on the road this term when they head to Nottingham for Sunday's lunchtime TV clash.

It's been a decent start for Mick McCarthy's men on the whole but they suffered their first league defeat of the season just before the international break when going down 2-1 to Bristol City, despite having a good deal more possession and more shots on goal.

Cardiff won this fixture by two goals to nil last season, with both goals coming from Kieffer Moore, who is 19/10 to find the net any time and 12/1 to repeat last season's brace.

Forest's late equaliser at Derby earned them their first point of the season and likely brought their manager some time because the pressure was mounting heavily on Chris Hughton.

Hughton has added a total of ten new names to his squad during the transfer window, some of whom will be competing for a starting spot this weekend, and the new Forest boss will be desperate for some of those new signings making an immediate impact.

Keeping clean sheets has so far been beyond Forest but they have had time to work on their defensive unit in the last couple of weeks and it's probably fair to say that, given the manager's profile, that keeping a clean sheet will the priority for the host in this fixture.

Cardiff haven't had any problems on the goals front this season but their top scorer is defender Aden Flint (4), which highlights how reliant McCarthy's side are on set-pieces.

The form of Cardiff's front men is a big concern, with James Collins not having a single goal to his name in ten appearances for club and country, while fellow striker Kieffer Moore has only scored once in seven.

A low-scoring game looks on the cards, indeed four of the last five games between these two teams have produced just a single goal, but that hasn't escaped the layers, with under 2.5 goals priced up at 4/7 by Grosvenor Sport.

The 0-0 scoreline looks a runner and might be worth a small play at 13/2, but the bet has to be both teams to score (no) at 4/5 - it's a wager that would have collected in seven of the last eight meetings between these sides.