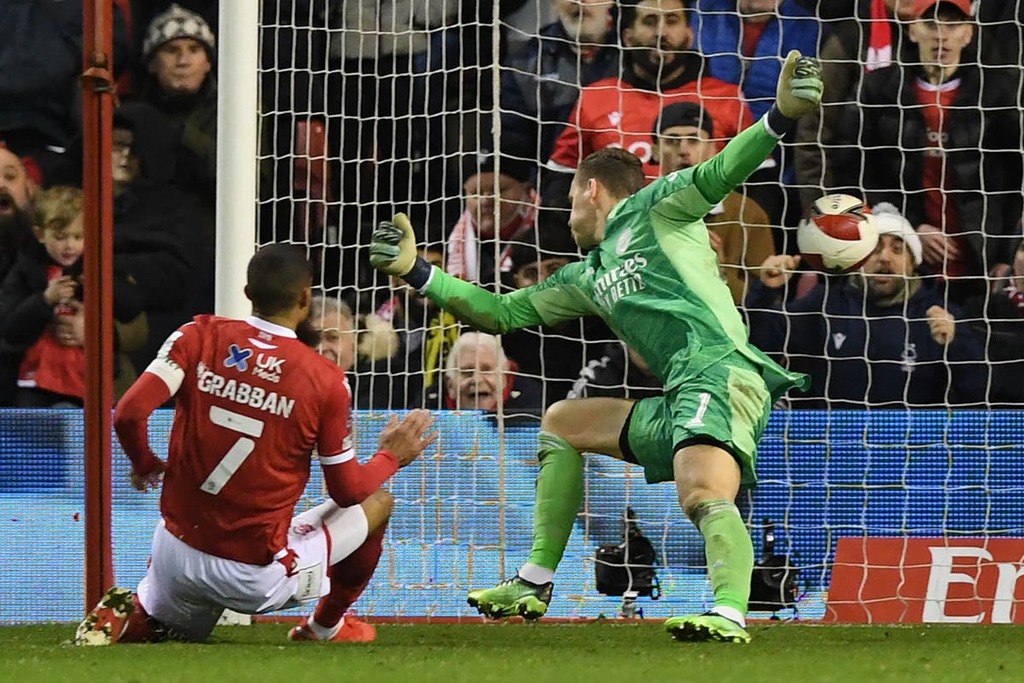 Follow live reaction as Nottingham Forest knocked a woeful Arsenal side out of the FA Cup at the third round stage. Substitute Lewis Grabban scored a late winner for the hosts on 83 minutes after matching Mikel Arteta’s side at the City Ground, sliding in to finish a low cross from the right past Bernd Leno.

It was the least Forest deserved after an organised display under manager Steve Cooper. Arsenal created few chances despite fielding a strong side, with Eddie Nketiah heading the most presentable opportunity wide of goal, and were unable to respond to falling behind.

Forest will face holders Leicester in the fourth round while Arsenal’s chances of winning silverware this season comes down to the Carabao Cup, where they face Liverpool in the semi-finals this week.

Follow all the reaction from the match between Forest and Arsenal below.