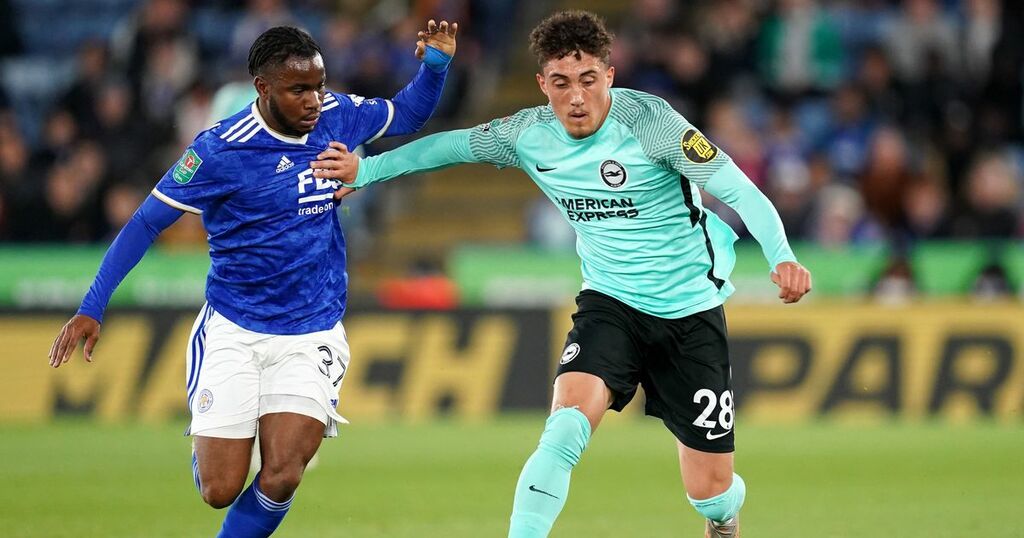 But the Reds are seemingly not the only ones eyeing him up, with other Championship and League One clubs also interested.

Cardiff City and Swansea City are reportedly keen, but the Brighton and Hove Independent claim it is Sheffield Wednesday who could have the edge when it comes to securing his signature.

Forest were first linked with launching a January move for Roberts in November.

The 19-year-old is a centre-back by trade, but is also capable of playing at left-back and in central midfield.

The initial Forest link came at a time when left-back was something of a problem position for boss Steve Cooper.

Since then, though, the versatile Richie Laryea has been brought in and Max Lowe is edging towards a comeback from injury.

The Brighton and Hove Independent report a “Championship loan is said to be the preferred option” for Roberts, “with Nottingham Forest, Cardiff City and Swansea City all said to be keen”.

However, they add the Owls are “also in the running”, with boss Darren Moore’s previous work with the Seagulls’ Taylor Richards - during his time at Doncaster Rovers - potentially a factor in any decision.

That relationship, it is said, could edge Wednesday ahead of the competition, when it comes to trying to sign Roberts.

The teenager spent last term on loan at Rochdale, making 26 appearances for the League One side as a regular in the starting XI.

This season, he has featured for Brighton in the Football League Trophy, and three times in the Carabao Cup.

He has also been included in Graham Potter’s matchday squad in the Premier League, though has yet to get any top-flight minutes on the pitch.

Potter recently said of the youngster: “He’s a really exciting player. He is young and he has got a lot to learn but he has got some really interesting attributes. Very strong, very quick, very mobile.

"Powerful. Good with the ball, brings it out well. He’s got good courage so he’s got a lot of things that are really exciting. He has got attributes that can play in the Premier League.

"We need to help him get better. Help him understand a bit more about what we are trying to do.”

Laryea is one of three signings made by the Reds so far in the January transfer window, with Keinan Davis and Steve Cook also putting pen to paper.

Would you like to see Roberts sign for the Reds? Have your say in the comments below