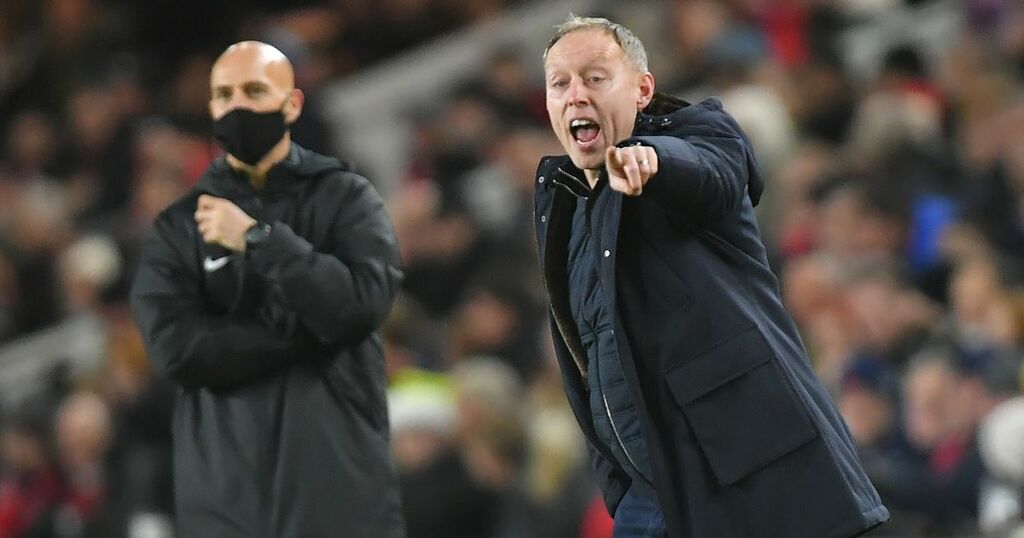 The Reds last won a league game on December 18, a 2-0 win over Peterborough before suffering defeats to Middlesbrough and Huddersfield Town.

However, last time out, Steve Cooper's men claimed a shock 1-0 win over Arsenal in the third round of the FA Cup.

Forest legend Garry Birtles has shared his thoughts ahead of Millwall before discussing the FA Cup fourth round draw against East Midlands neighbour Leicester City in this week's Garibaldi Red podcast.

"That's where Steve Cooper will come into the equation," said Birtles. "He knows about places to go that are difficult.

"Nowhere's easy to go in the Championship, we know that. Anybody's capable at the moment to beat anybody.

"You look at the top of the table, there's Huddersfield up there and Blackburn up there, maybe it wasn't expected but that's how difficult things can be at Championship level so going to Millwall, it's always been the fans, they've always been hard style.

"I think the experience of Steve Cooper will be a big factor in going there and I'm sure he'll be having a chat with the squad about the Arsenal game, that's gone now, forget about it - don't think about the Leicester game.

"We're got to go to Millwall, we've got to win this game. We've got to get ourselves back in contention, put pressure on those above us.

"That's why people like him are so important to football teams, 'yes, it was a great win, yes hopefully they celebrated it well but got to focus again now.'

"We've got to beat Millwall, we've got to keep pressure on and I really hope that's the case.

"Steve won't let that happen, he'll be straight on the case and say forget about that game, great we've won it but we've got to concentrate on getting ourselves into contention again and I'm sure that'll happen."

On the Leicester tie, Birtles added: "Hopefully that will be televised, what a great draw that is for everybody as well. We've all been talking about the best team in the East Midlands, we still think it's us, they still think it's them.

"But yes, that should be a good viewing game and looking forward to that."