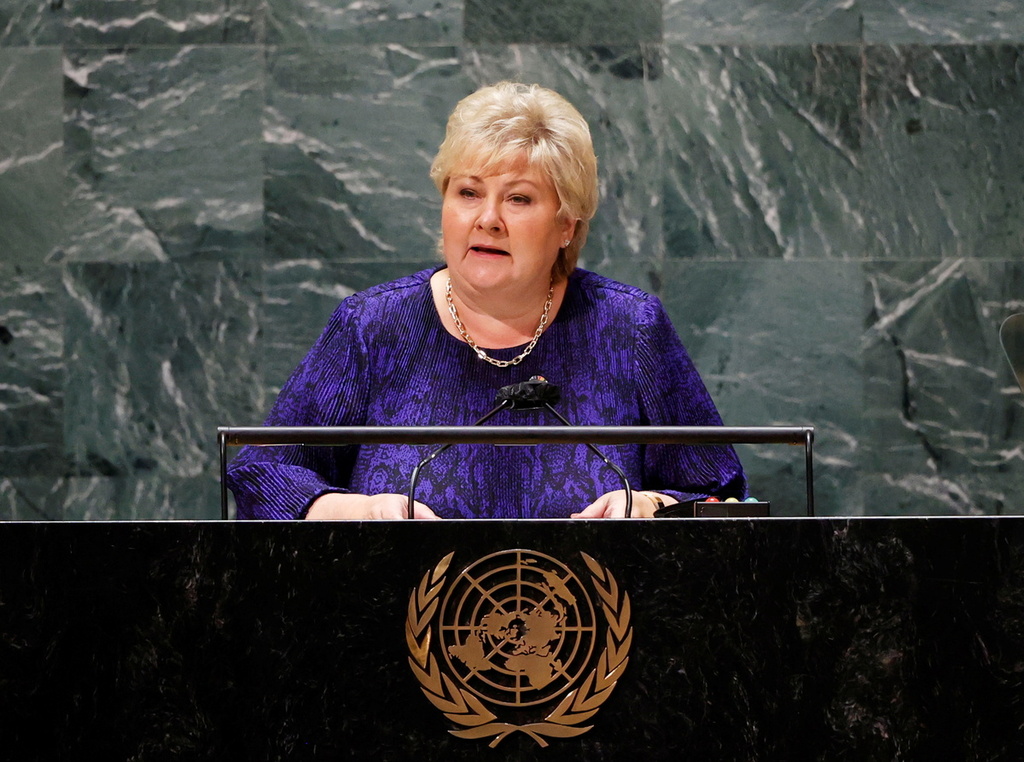 Norway should sharply cut spending from its $1.3 trillion sovereign wealth fund in 2022 as the economy rebounds from the pandemic, the outgoing centre-right minority government told parliament on Tuesday.

In one of its last official acts before stepping down later this week, the government proposed withdrawing 322.4 billion Norwegian crowns ($37.6 billion) from the wealth fund next year, down from 406.8 billion crowns in 2021.

The government of Conservative Party Prime Minister Erna Solberg lost last month's election for parliament and will be replaced by a coalition of the leftwing Labour Party and the rural Centre Party.

The new government will have only a few weeks to introduce its own budget amendments and is thus expected to incorporate a significant part of Solberg's spending plan for 2022.

In it, the so-called structural non-oil deficit for next year was set at 2.6% of the fund's expected value at the end of 2021, the finance ministry said, well within parliament's 3.0% spending cap.

Projected spending for 2021 corresponds to 3.6% of the fund's value under a rule that allows extra withdrawals in times of economic hardship, below the 3.7% projected in May.

The wealth fund, which invests proceeds from the country's oil industry in foreign assets, is worth about $250,000 for every Norwegian citizen.

The Norwegian crown weakened slightly against the euro, to 9.92 at 0608 GMT from 9.91 just before the statement.